His wife and hairstylist, Jillian Dempsey, unveiled the makeover via an Instagram Reel on Monday, December 12. In the clip, the actor, 56, is seen shaving his mane with a pair of clippers, ditching his voluminous crown for a blunt cut.

“Change is good!” Jillian, 56, wrote in the caption of the social media post. “Have you ever buzzed your hair? Watch @patrickdempsey use clippers to eliminate the dyed hair from a character role and start fresh!”

Dempsey’s wardrobe stylist, Warren Alfie Baker, gushed over the ‘do in the comments section of Jillian’s post, writing: “Ooooooh I love that buzz cut!” One of Jillian’s followers echoed similar sentiments, commenting: “He still manages to look good in every hair style.” A different fan said: “How does he keep getting more attractive?!”

The buzz cut comes after Dempsey finished filming the upcoming movie Ferrari, in which he portrays race car driver Piero Taruffi. Adam Driver stars as Enzo Ferrari in the project that will be released in 2023. For the role, Dempsey dyed his hair platinum blonde to resemble his character’s white locks.

In November, the Valentine’s Day actor opened up on Jimmy Kimmel Live! about his transformation to blonde. “It wasn’t supposed to be that white initially,” he told Kimmel, 55. He continued, “It took a considerable amount of time to do it, like six hours.” The Bridget Jones’s Diary star laughed about how his scalp was peeling off by the end of the process.

Before bleaching his hair, McDreamy rocked his signature salt and pepper look.

Through all hair changes, Dempsey never fails to look handsome on the red carpet. At the Disenchanted premiere in November, the actor donned brunette locks and

Tags: Patrick Dempsey Actor gossips
See showbiz news on usmagazine.com
The website popstar.one is an aggregator of news from open sources. The source is indicated at the beginning and at the end of the announcement. You can send a complaint on the news if you find it unreliable.
Related news and gossips 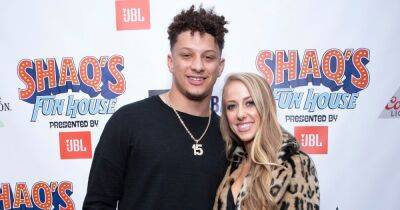 Christmas bliss! Patrick Mahomes and his wife, Brittany Matthews, are celebrating their first holiday season as a family of four. 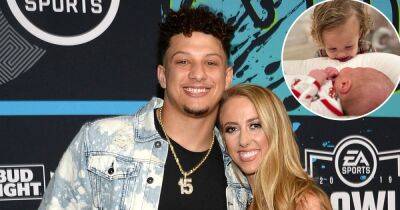 Sibling snuggles! Brittany Matthews and Patrick Mahomes are loving their life as a family of four. 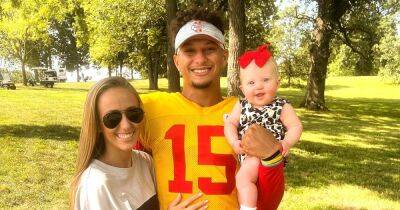 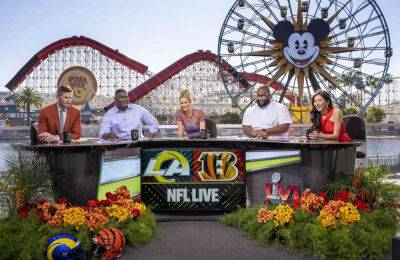 The fate of ESPN, Disney’s prize asset and a reliable generator of cash flow even in uncertain times, remains the subject of vigorous debate in industry and finance circles. 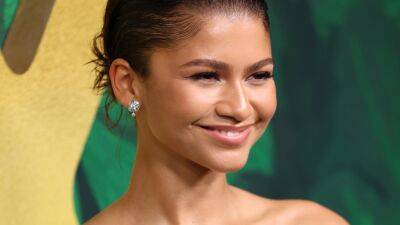 she can't land. 's hair often has a chokehold on the internet—think about those butt skimming cornrows, or when she went red for the first time back in 2020 on the promo to her Spider-Man: Far From Home. That look alone started a revolution. 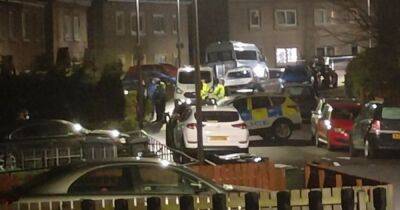 A woman has been arrested after a 'disturbance' broke out on a residential street in Edinburgh. 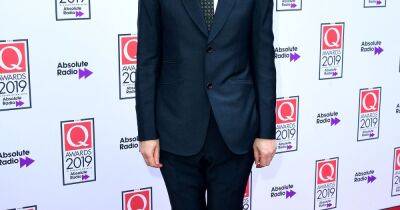 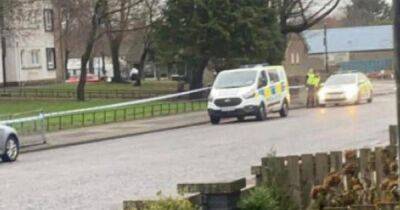 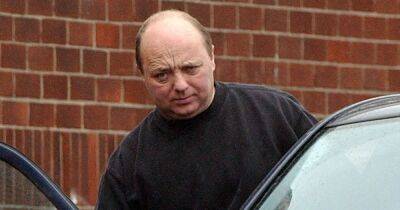 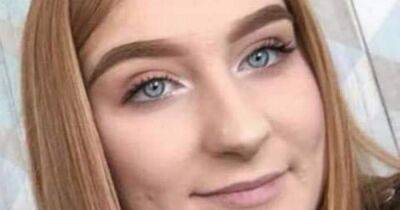 Jeremy Clarkson's daughter, Emily, 28, has joined a host of stars criticising the former Top Gear star for his furious rant about how much he "hates" Meghan Markle. Jeremy's comments came in response to Meghan and Prince Harry's Netflix documentary which prompted him to say he "hates" her "not like [he] hates Nicola Sturgeon or Rose West" but "on a cellular level".Continuing in his column for The Sun, Jeremy raged: "At night, I’m unable to sleep as I lie there, grinding my teeth and dreaming of the day when she is made to parade naked through the streets of every town in Britain while the crowds chant, 'Shame!' and throw lumps of excrement at her. “Everyone who’s my age thinks the same way.” Now, Emily has publicly slammed her dad's rant.She reshared a previous post in which she described her "steadfast defence" of the Duke and Duchess of Sussex and criticised the media for being "hellbent on destroying" Meghan.On Sunday, Emily added the caption: "I said it last week, I'll say it again. 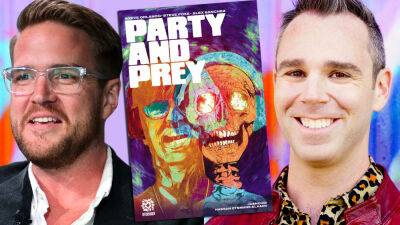 EXCLUSIVE: Legendary Entertainment and AfterShock Media have closed a deal for a feature adaptation of the latter’s graphic novel Party &amp; Prey from creators Steve Orlando &amp; Steve Foxe, in a competitive situation. Patrick Brice (Creep) has been tapped to direct from a script by Rob Forman (iZombie). 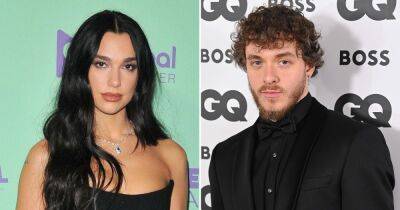 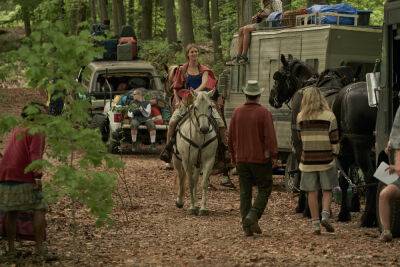 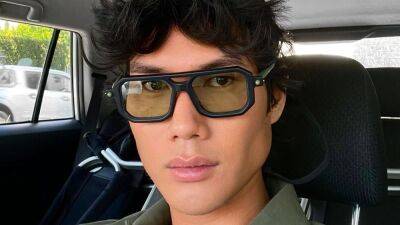 , , Camila Cabello, and , to name a few—but even the king of glam knows that makeup can only do so much if you don't care for your skin. “Skin is the foundation to your whole entire face, so I think it's super important to invest in skin care,” Ta tells Glamour. “Without great skin care, you can never have great makeup."So no matter how gorgeous your glam may be before bed, Ta reiterates: "You need to take time to remove your makeup and cleanse your skin at the end of the night." And, of course, wear SPF; but more on that below.Ta's other non-negotiable secret to success? Making lists and planning in advance, which is why he was inspired to partner with commerce platform ahead of the holiday shopping season.