Reality romance? After Prince Harry and Meghan Markle got engaged, they shared the news with the world — in an “orchestrated” sit-down interview.

“It was, you know, rehearsed. We did the thing out with the press, then we went right inside, took the coat off and did the interview,” the Duchess of Sussex, 41, recalled in the second episode of Harry & Meghan, which premiered on Thursday, December 8. “So it’s all in that same moment.”

The Suits alum opened up about the couple’s first joint interview after getting engaged in their Netflix docuseries, in which Meghan likened the process to an “orchestrated reality show,” where she was heavily prepped in regards to what to speak about.  “[They said], ‘They’ll be a moment they want to see the ring, so show the ring,’” she recalled in the doc.

Meghan further noted that the pair — who wed in May 2018 — were not “allowed” to tell the real story.

“We’ve never been allowed to tell our story,” Harry, 38, replied in the docuseries, to which Meghan agreed. “That’s the consistency.”

The Duke of Sussex and Meghan — who were first linked in 2016 — announced their engagement in November 2017.

“His Royal Highness the Prince of Wales is delighted to announce the engagement of Prince Harry to Ms. Meghan Markle,” Clarence House wrote in a statement at the time, on behalf of Harry’s father, King Charles III. “The wedding will take place in Spring 2018. Further details about the wedding day will be announced in due course.”

The statement added: “His Royal Highness and Ms. Markle became engaged in London earlier this month. Prince Harry has informed Her Majesty The Queen and other close members of his family. Prince Harry has also sought and received the blessing of Ms. Markle’s parents. The couple will

Tags: Meghan Markle Clarence House Royal Highness Charles Iii III (Iii) Inside show London Netflix
See showbiz news on usmagazine.com
The website popstar.one is an aggregator of news from open sources. The source is indicated at the beginning and at the end of the announcement. You can send a complaint on the news if you find it unreliable.
Related news and gossips 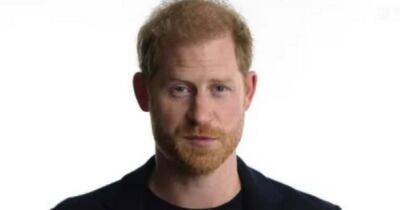 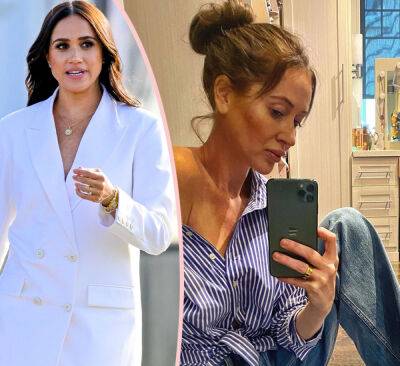 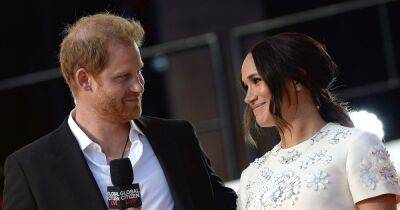 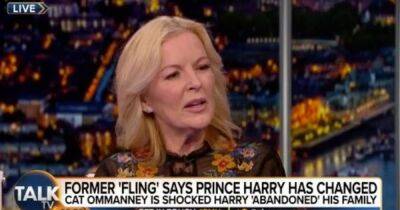 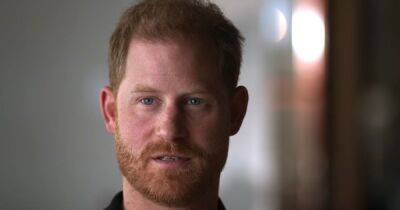 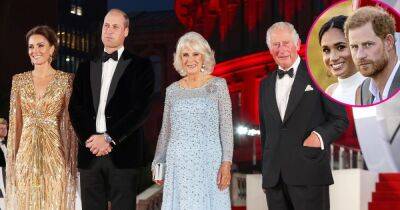 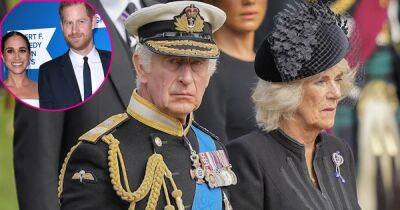 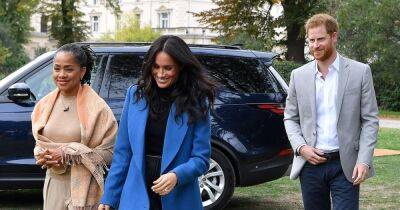 After detailing their love story in episode one of Harry &amp; Meghan, Prince Harry and Meghan Markle dove into the intense reaction to their relationship — from his family and the U.K. media — in episode two, which started streaming on Thursday, December 8.