EXCLUSIVE: Sony and PlayStation Productions have rounded out the cast for their Gran Turismo film, based on the hit racing video game series of the same name, with six additions. Those joining the ensemble are Max Mundt (How to Sell Drugs Online (Fast)), Mariano González (O11CE), Harki Bhambra (This Is Going to Hurt), Lindsay Pattison, Théo Christine (Suprêmes) and Nikhil Parmar (Foundation).

Neill Blomkamp is directing from a script by Jason Hall and Zach Baylin. Producers include PlayStation Productions’ Asad Qizilbash and Carter Swan, as well as Doug Belgrad and Dana Brunetti. Game creator Kazunori Yamauchi is exec producing alongside Hall, with Sony Pictures to release the film in theaters on August 11, 2023.

Mundt is best known for his starring role as Moritz Zimmermann in Netflix’s series How to Sell Drugs Online (Fast) and can currently be seen opposite David Hasselhoff in the German series Ze Network from CBS Studios.

Bhambra most recently appeared in BBC’s critically acclaimed medical drama This Is Going to Hurt, starring Ben Whishaw — an

Tags: David Harbour David Hasselhoff Orlando Bloom Ashley Judd Zach Baylin Dana Brunetti Doug Belgrad Archie Madekwe film Sony stars USA Germany city Hartford
See showbiz news on deadline.com
The website popstar.one is an aggregator of news from open sources. The source is indicated at the beginning and at the end of the announcement. You can send a complaint on the news if you find it unreliable.
Related news and gossips 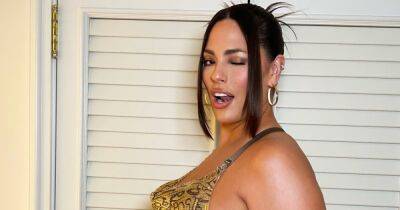 ‘Of An Age’ Trailer: Goran Stolevski Returns With An Emotional Coming-Of-Age Romantic Drama

Coming-of-age romantic dramas are all over the place in the world of film and TV. However, you’d be hard-pressed to find one with more style and heart than the upcoming film, “Of An Age.” READ MORE: ‘You Won’t Be Alone’ Review: Folklore Fairytale Horror Mixes With Terrence Malick Poetics About Humanity [Sundance] As seen in the trailer for the new drama, “Of An Age” follows the story of a teen boy who finds himself involved in a quick, but really emotional romance in the summer of 1999. 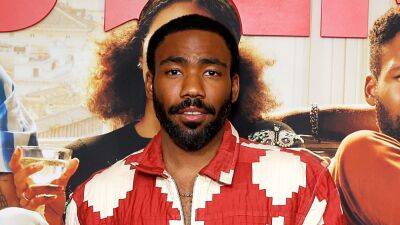 Donald Glover is attached to produce and star in a new film out of Sony/Marvel’s Spider-Man universe, centered on the villainous Hypno-Hustler, that is in very early development, Deadline can confirm. 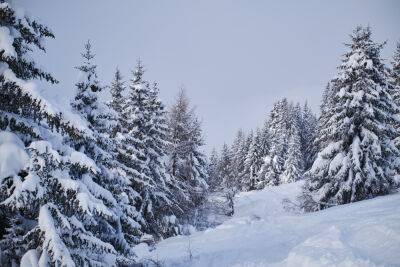 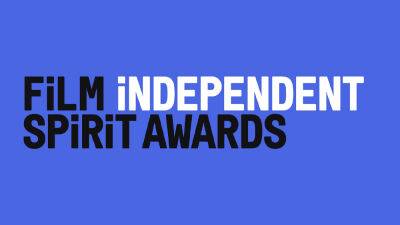 Parenthood has been stressful – but it won’t stop us from having baby number two, says Professor Green

PROFESSOR Green has opened up about the challenges of parenthood but said that hasn't stopped him from wanting a second child. The 39-year-old rapper and mental health activist – real name Stephen Manderson – welcomed Slimane in March 2021 with actress fiancée Karima McAdams. 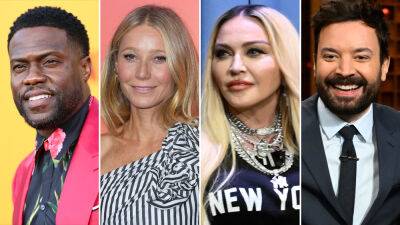 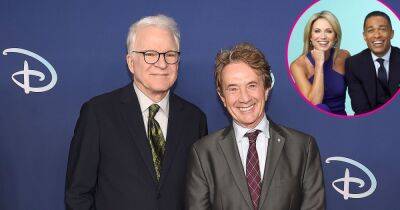 There have been dozens of film and TV adaptations of Alexandre Dumas’ “The Three Musketeers” over the years. Hell, for more than 100 years, filmmakers have been trying to come up with the very best adaptation of the classic swashbuckling tale. 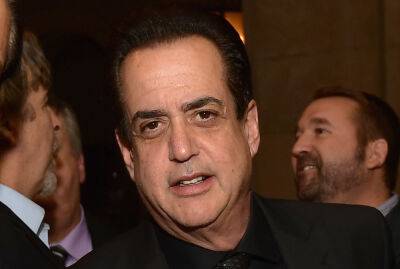 Deadline has confirmed that the NYPD has identified a body found dumped outside a Bronx sheet-metal manufacturing factory Monday as Frank Vallelonga Jr., a sometime actor most notable for his role in 2018’s Green Book. He was 60. 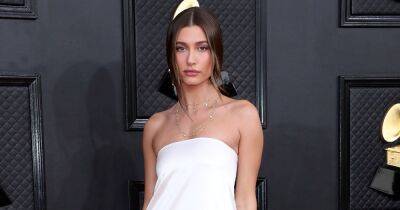 A candid health update. Hailey Bieber (neé Baldwin) shared a photo of her stomach as she suffered through the symptoms of an ovarian cyst.

Hailey Bieber nixed pregnancy speculation as she revealed she has an cyst 'the size of an apple' on her ovaries. The model, 26, shared a photo of her bare belly as she described the 'painful and achey' feelings associated with the cyst to her Instagram Stories on Monday. 'I have a cyst on my ovary the size of an apple,' Hailey posted on her account. 'I don't have endometriosis or PCOS but I have gotten an ovarian cyst a few times and it's never fun. 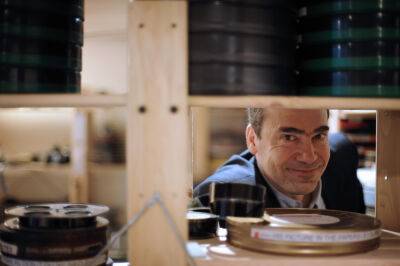 Serge Bromberg, a former artistic director of the Annecy International Animation Film Festival, is facing a four-year prison sentence for his role in a deadly fire involving nitrate film reels.

Orlando Bloom is off to the races.The actor, 45, started filming Gran Turismo — a movie based on the bestselling racing video game series of the same name — this week in Hungary.The Lord of the Rings star posted a series of photos to his Instagram page with director Neill Blomkamp and costar Archie Madekwe. Action! Orlando Bloom, 45, posted a series of photographs and wrote that 'filming is now underway' for the upcoming Gran Turismo movie. 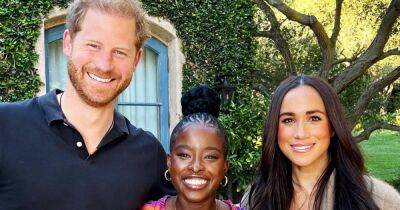 All smiles! Amanda Gorman joined Meghan Markle on the Tuesday, November 22, episode of her “Archetypes” podcast, which she was very excited about.