In their new roles, Golum, Benson and Price-Keith will each continue working closely with the company’s teams across its New York, LA and London offices. Benson will liaise with senior colleagues including Don Ciaramella, East Coast president of corporate communications; Debbie Lawrence, managing director of the firm’s London office; as well as Matt Biscuiti in New York and Kevin Broderick in LA. Golum and Price will team with senior consumer executives including Katie Fuchs in New York and Jeanne O’Keefe and Alex Uliantzeff in LA.

Golum joined The Lippin Group at its inception in 1986 and had been president of entertainment on the West Coast since 2007. Her client roster has included Dick Wolf’s Law & Order, Chicago and FBI franchises from Wolf Entertainment and Universal Television. She has helped build the firm’s roster to 650 network, streaming and syndicated series from studios and many top independent production companies.

Benson, formerly EVP of The Lippin Group, joined the firm in 2007 after overseeing corporate communications and publicity for Universal/Studio USA’s domestic and international television divisions. Before moving into communications, Benson covered television as a reporter at Variety and other news outlets. At Lippin, Benson has repped domestic and

Tags: Dick Wolf Entertainment President reports USA New York state Louisiana Chicago
See showbiz news on deadline.com
The website popstar.one is an aggregator of news from open sources. The source is indicated at the beginning and at the end of the announcement. You can send a complaint on the news if you find it unreliable.
Related news and gossips

Maya Hawke and her younger brother Levon Thurman-Hawke enjoyed some quality time together on Monday as they took a dip in the ocean off the Caribbean island of Saint Barthélemy.The 24-year-old Stranger Things star and 20-year-old musician-turned-actor managed to catch some waves as they went bodysurfing together.The siblings were spotted in recent days on St. Barths with their father Ethan Hawke, 52, and their stepmother Ryan Shawhughes, 40, but the parents appeared to have sat out the Boxing Day outing.The two seemed to be enjoying their down time after Maya was branded a 'nepo baby' and featured on the cover of New York Magazine's issue devoted to the children of entertainment industry stars. 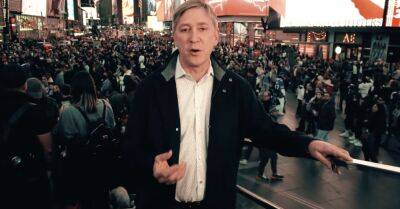 THE Crown actor Stephen Greif has died aged 78, his agent has announced. The star most recently played Speaker of the House Sir Bernard Weatherill in the Netflix drama in 2020, and has also appeared in soaps like Coronation Street and EastEnders. 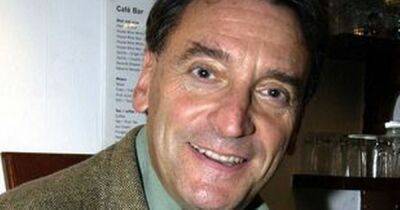 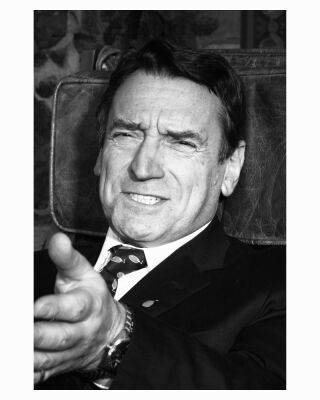 British actor Stephen Greif, who appeared in such series as the BBC’s Blake’s 7, Citizen Smith and EastEnders as well as Netflix’s The Crown, has died. His representatives announced the news in a Twitter post. No cause of death was revealed. He was 78.

The worldwide box office hit Twister has announced a release date for the long-awaited sequel titled Twisters, which is set to come out in the summer of 2024.Universal Pictures announced this week that the theatrical release will be on July 19, 2024.The film has been in the works since 2020 and in October 2022, it was announced that the writer of 2015's The Revenant, Mark L. Smith, would be writing the script for the film. 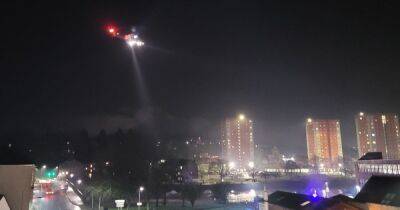 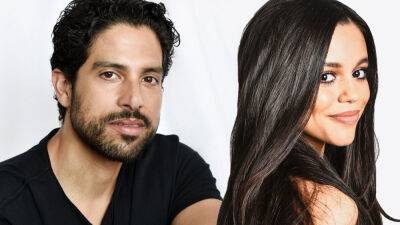 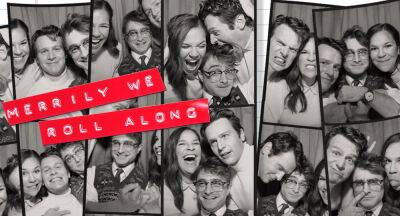 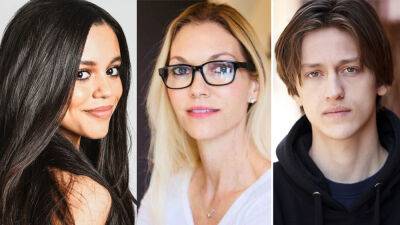 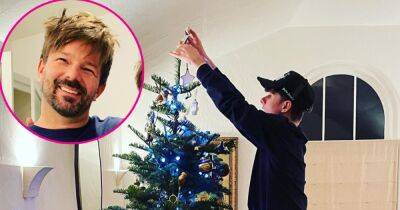 A somber holiday. Anne Heche‘s ex-husband, Coleman Laffoon, gave a glimpse of how he and son Homer Laffoon are preparing for their first Christmas since the actress’ death. 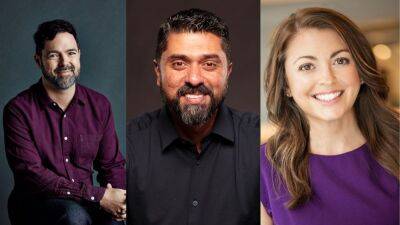 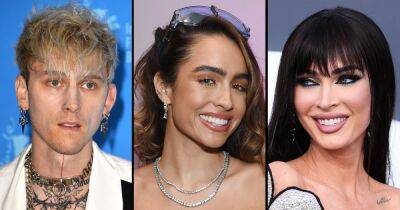 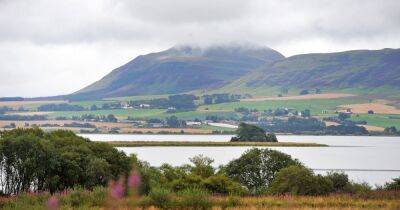 Innovative idea to use Loch Leven to heat Kinross-shire homes

A radical idea has been unveiled to use Loch Leven as an energy source to fuel a district heating system. 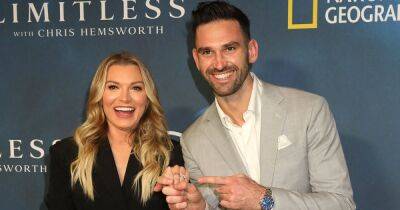 Still on the outs? Lindsay Hubbard revealed where she and Danielle Olivera stand amid surprising feud — and teases whether she’ll be on her wedding guest list. 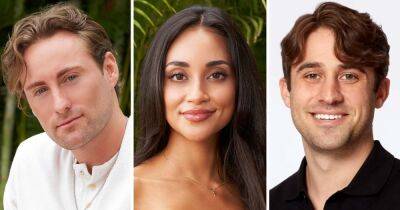 Checking the facts? Johnny DePhillipo weighed in after ex-fiancée Victoria Fuller and her new beau, Greg Grippo, detailed their relationship timeline on the “Viall Files” podcast. 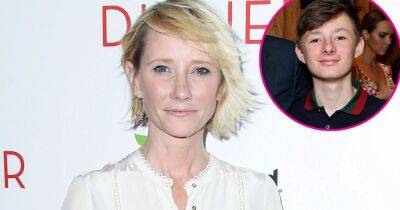 Three months after his mother’s death, Anne Heche’s eldest son, Homer Laffoon, has been named the general administrator of her estate, Us Weekly can confirm. 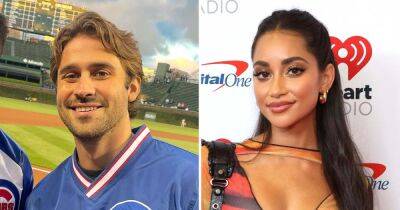 Greg Grippo Is ‘Head Over Heels in Love With’ Victoria Fuller Weeks Into Relationship: ‘My Person’

Their own version of the final rose? After breaking down the timeline of how they got together following Victoria Fuller’s engagement to Johnny DePhillipo, Greg Grippo revealed how serious things actually are between the unlikely couple.