‘The Collaboration’ Cancels Broadway Opening Night Due To Covid

Tonight’s opening night performance of Broadway’s The Collaboration has been canceled due to a positive Covid case in the company.

Performances at the Samuel J. Friedman Theatre will resume on a date to be announced. An official opening night will be rescheduled in the next few days, although a spokesperson for the production said critics’ reviews may be released tonight as planned.

The Collaboration, written by Anthony McCarten and directed by Kwame Kwei-Armah, stars Paul Bettany and Jeremy Pope as Andy Warhol and Jean-Michel Basquiat, and is based on the real-life artistic collaboration of the painters in 1984-85.

Also in the cast are Krysta Rodriguez and Erik Jensen. The play is produced by the Manhattan Theatre Club and the Young Vic Theatre, by special arrangement with Eleanor Lloyd Productions, Anthology Theatre, Stanley Buchthal, and Denis O’Sullivan.

The Broadway engagement was recently extended through Jan. 29.

Tags: Andy Warhol Samuel J.Friedman Paul Bettany Anthony Maccarten Jean Michel Basquiat performer stars
See showbiz news on deadline.com
The website popstar.one is an aggregator of news from open sources. The source is indicated at the beginning and at the end of the announcement. You can send a complaint on the news if you find it unreliable.
Related news and gossips

Courtney Love stood by her claims that Brad Pitt had her fired from the 1999 classic, Fight Club, in a statement that she uploaded onto her main Instagram page on Friday.The Hole singer, 58, said in the post that the Babylon actor had allegedly 'pushed me a bridge too far.'The Sid And Nancy actress first alleged that Pitt was involved in her losing the role of Marla Singer, who was eventually portrayed by Helena Bonham Carter, during an interview on the WTF With Marc Maron podcast which aired on Monday. Doubling down: Courtney Love, 58, stood by her claims that Brad Pitt had her fired from Fight Club in a statement she shared on Instagram on FridayDailyMail.com has reached out to representatives for Brad for comment. The singer and actress typed in the caption of Friday's post, 'Re: media/ marcmaron #wtf (fight club fracas),' referencing to her recent interview, and added that she was further explaining the situation because, 'I won’t be speaking on a podcast for another few years!' During the podcast episode, Courtney had alleged that after she had rejected Brad's idea to portray her late husband, Kurt Cobain, in a biopic, he had gotten her fired after she had claimed to have already been cast in a leading role in Fight Club.   Courtney penned to her 1.1 million followers, 'Hi.

Courtney Love has a lot more to say about Brad Pitt! 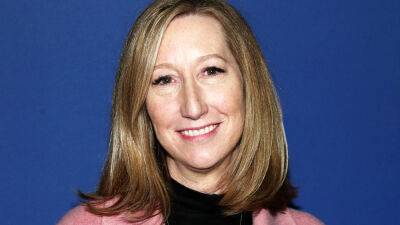 AMC Entertainment has rejiggered is board, announcing the election of two new directors and one who is exiting. 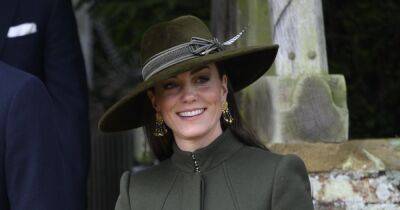 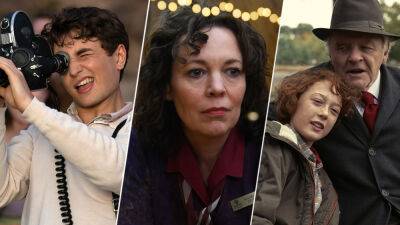 Jennifer Connelly was seen walking the red carpet of her husband's new Broadway musical The Collaboration in New York City Tuesday, before the show was called off due to a positive COVID amid cast and crew.The 52-year-old actress, who starred as a futuristic warrior in a Louis Vuitton campaign last month, walked during entrances at the Samuel J. Friedman Theatre in advance of Paul Bettany's Broadway debut, but the performance was canceled ahead of curtain time.The Oscar-winning A Beautiful Mind actress donned a black Louis Vuitton monogram sparkle long-sleeved dress with black heels as she prepared to attend the performance. 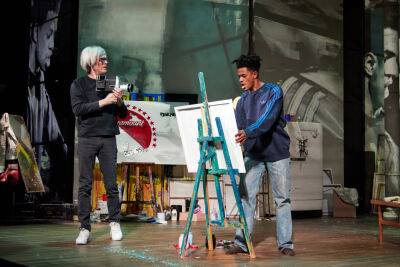 The wig gives it away, otherwise we’d be hard-pressed to immediately – or even slowly – recognize Paul Bettany’s fast-talking, extroverted and inquisitive artist character in Anthony McCarten’s The Collaboration as that historic icon of cryptic, mumbled monosyllables Andy Warhol. 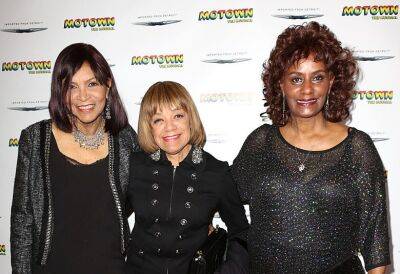 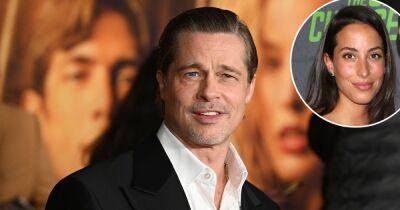