Paramount+ has set its latest UK original drama, an adaptation of Jane Casey’s bestseller The Killing Kind. Magpie Murders indie Eleventh Hour Film will produce the six-part adaptation from writer-director Zara Hayes (Showtrial), Jonathan AH Stewart and Casey. The book follows Ingrid, a successful barrister who defends a man accused of coercive control and sees he world implode before the man returns to claim that someone is trying to kill her and only he can protect her. Sony Pictures Television is distributing internationally for the latest big-budget Paramount+ international bet. Paramount UK Deputy Chief Content Officer Sebastian Cardwell called the show “another great example of the high-quality local content we have on Paramount+.”

Scandi streamer Viaplay has taken its next step towards major U.S. distribution by striking a deal to feature on the Roku platform. The multi-year partnership will allow Roku subs to access Viaplay via Premium Subscriptions, handing them access to more than 1,500 hours worth of content including original dramas, films and sport. One of Viaplay owner Viaplay Group’s major strategic goals is to improve U.S. distribution and CCO Filippa Wallestam recently told Deadline the outfit was seeking more platforms, adding: “We are in it for the long term.” Viaplay is now available in a number of key European territories including the UK and is premiering roughly one original per week. “Launching on The Roku Channel offers Viaplay outstanding reach in the world’s largest streaming market,” said Viaplay Group Chief Commercial Officer Vanda Rapti.

Tags: film man Platform Britain Saudi Arabia
See showbiz news on deadline.com
The website popstar.one is an aggregator of news from open sources. The source is indicated at the beginning and at the end of the announcement. You can send a complaint on the news if you find it unreliable.
Related news and gossips 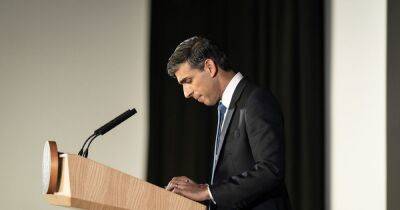 A union boss has accused Rishi Sunak of "silly posturing" instead of working to resolve industrial disputes across the country. 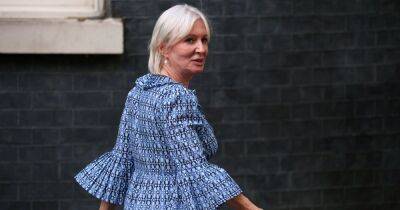 Rishi Sunak is set to scrap the privatisation of Channel 4 in a yet another Tory U-turn. Former Prime Minister Boris Johnson had planned to sell-off the station after 40 years of public ownership. 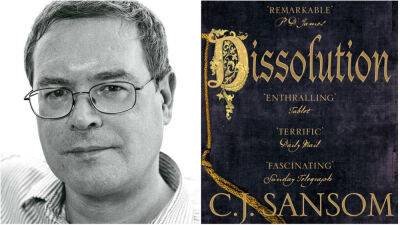 EXCLUSIVE: Disney+ is ready to give the greenlight to an adaptation of CJ Sansom’s bestselling Shardlake novels, depicting an unlikely detective working under Henry VIII’s reign. 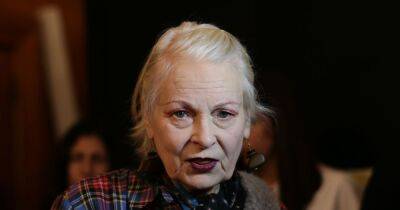 Dame Vivienne Westwood has been remembered as an "icon" for thrusting modern punk and new wave fashion in decades of work after her death at the age of 81. 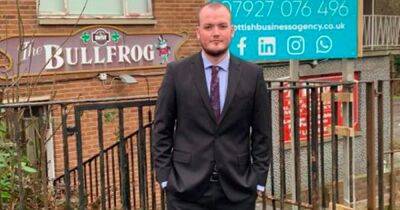 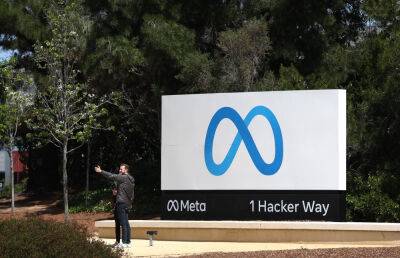 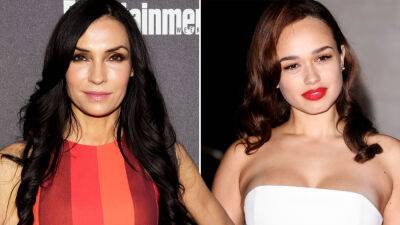 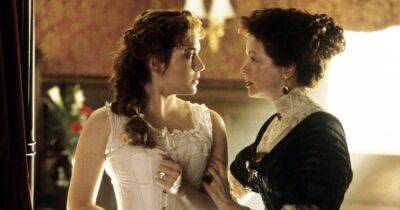 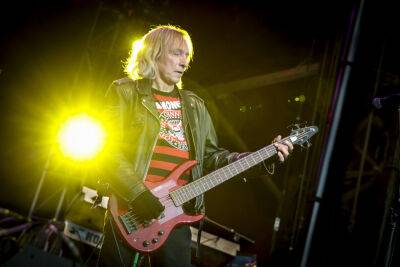 Rick Anderson, the co-founding bassist of the Tubes who was with the band for a half-century and played on “She’s a Beauty,” “Talk to Ya Later” and “White Punks on Dope,” has died. He was 75. 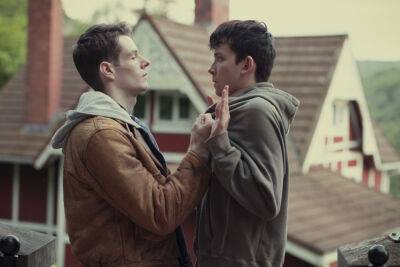 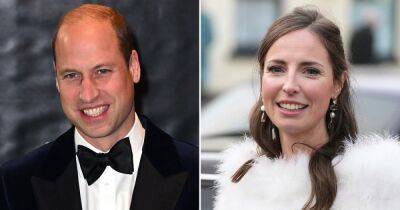 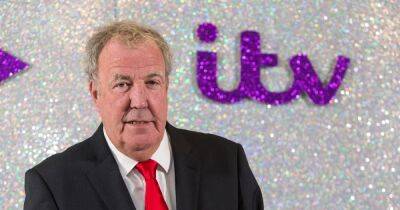 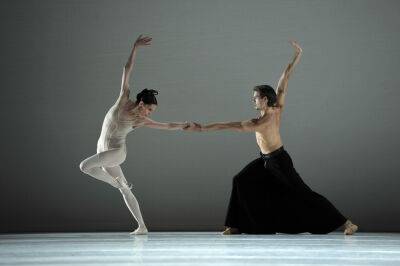 EXCLUSIVE: Dutch docs indie Scenery is lining up a feature about a Ukrainian refugee ballet company. 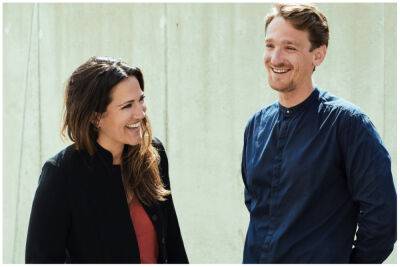 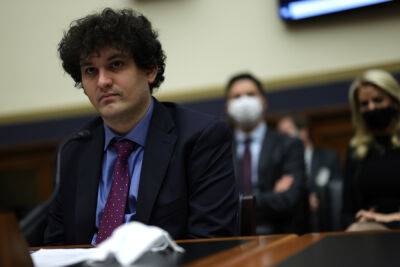 EXCLUSIVE: Disgraced crypto entrepreneur Sam Bankman-Fried is to be profiled in a documentary feature for web3 streaming platform Myco. 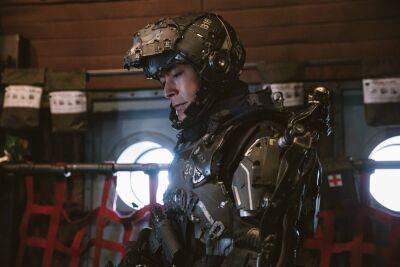 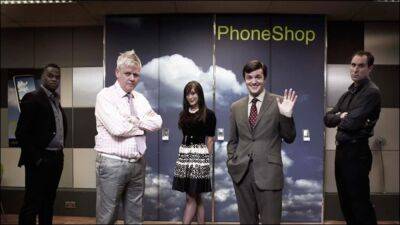 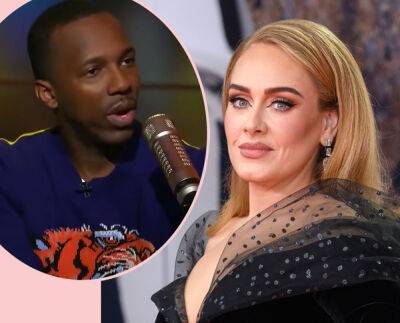