This comes after it was reported that MSP Anas Sarwar, leader of the Scottish Labour Party, wanted to put an end to any coalitions with SNP at council level.

At the latest full council meeting, Mr Wood called for answers on if the hardline stance from MSP Sarwar will lead to the Labour/SNP/independent administration falling apart.

He said: “With respect, if the leader (Councillor Linda Dorward) does not have authority, then do we actually have a proper administration?”

Mr Thompson responded: “Full council has appointed the positions that are seated round this table. From that point of view, that’s where we’re at as a council.

“I don’t think that’s a very helpful comment at this time Councillor Wood.”

Councillor Dorward replied: “I’m not quite sure where Councillor Wood’s coming from, but I think it would be helpful if you want to raise that issue after the meeting, I’m quite happy to discuss it with you.”

The exchange happened just before the elected members were to be presented with a report detailing the progress of the council leadership arrangements since the administration was formed in May.

Three new forums have been running since then – a leaders’ panel, a budget group, and a business bureau.

Regular meetings have been held between all group party leaders, including Conservatives.

Commenting on the partnership working between various political parties, Councillor

Tags: Anas Sarwar reports Celebrity Party Scotland
See showbiz news on dailyrecord.co.uk
The website popstar.one is an aggregator of news from open sources. The source is indicated at the beginning and at the end of the announcement. You can send a complaint on the news if you find it unreliable.
Related news and gossips 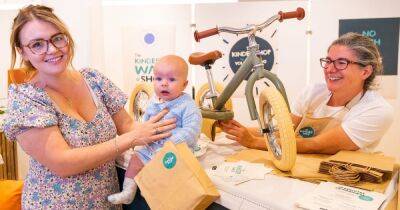 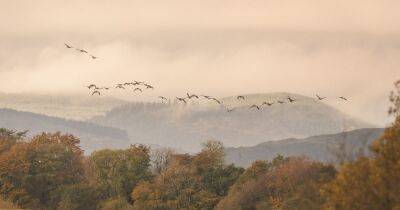 The lives of geese and the challenges they face will come under the spotlight next week. 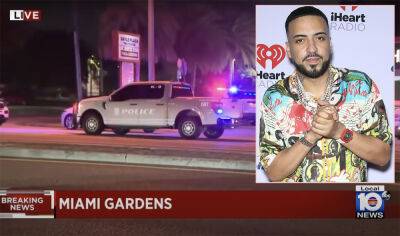 At least 10 people were shot and seriously wounded outside a restaurant in Miami Gardens, Florida late on Thursday night. They had been there watching rapper French Montana film a music video. 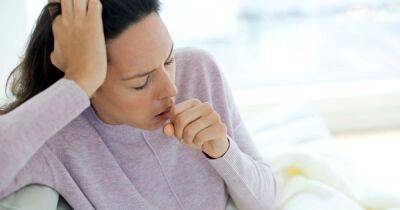 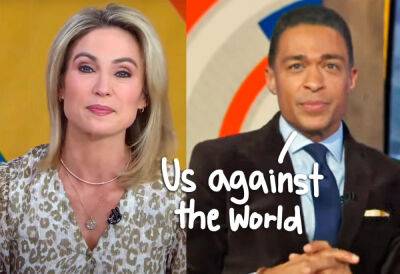 T.J. Holmes and Amy Robach are holding tight to each other as they wade their way through this scandal. 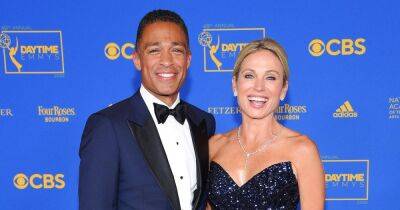 Amy Robach and T.J. Holmes Are Putting on ‘United Front’ Amid Scandal, Have ‘Lost’ Friends

Scandal has only brought them closer. Amy Robach and T.J. Holmes have bonded even more after their affair was made public — but their inner circles have grown smaller.

Tori Spelling continued to put on a united front with husband Dean McDermott after years of being plagued with split rumors.The TV personality, 49, and her 56-year-old husband were joined by their five children, along with his daughter, Lola, who was adopted by his ex-wife, Mary Jo Eustace as they celebrated New Year's weekend together in a snap posted on Instagram Monday. The Beverly Hills, 90210 actress, who recently spent time in the hospital shortly before Christmas due to breathing difficulties, gushed that she was excited to ring in 2023, 'as a family.'   Family time: Tori Spelling, 49, shared an adorable family photo onto her main Instagram page on Monday to celebrate the New Year  In addition to the photo that she shared to her 1.6 million followers, the actress penned a short caption, writing, 'New Year 2023,' followed by a red heart emoji.  The star added, 'About last night. Celebrated as a family,' referencing to their special celebration on New Year's Eve. 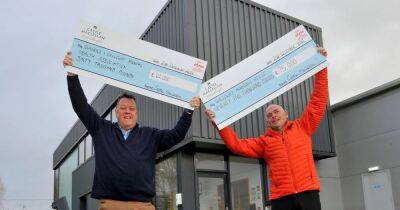 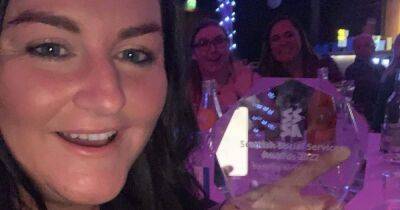 My pregnancy was a massive surprise after secret struggle to become a mum, admits Love Island’s Montana Brown

MONTANA Brown has admitted her pregnancy was a surprise after opening up on her secret struggle to become a mum. The Love Island alum, 27, announced her happy baby news last week. 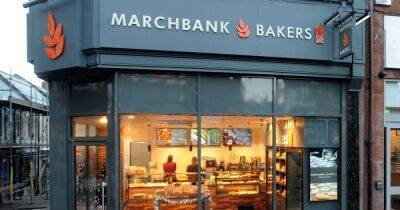 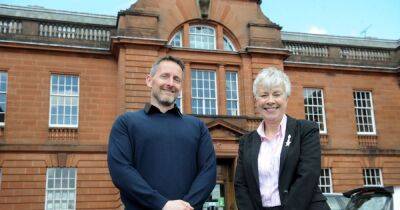 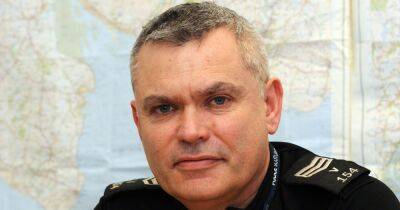 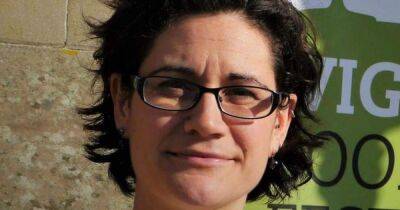 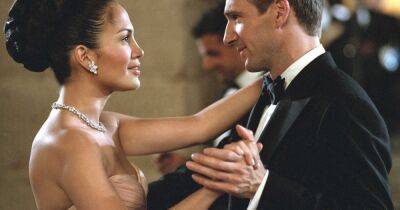 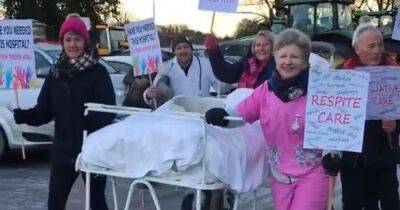 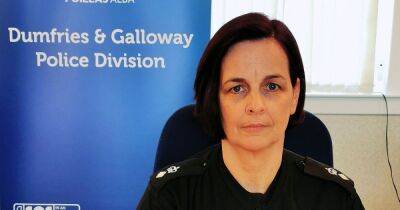