Close connection. Zac Efron has been open about his bond with his family over the years.

The California native, who rose to fame after playing Troy Bolton in Disney Channel’s High School Musical franchise, is the eldest of three. Even at the height of his career, Zac opted to live with his brother, Dylan Efron.

“Yes, I mean most of the time [he is a good roommate]. He’s my little brother. He looks after the house while I’m gone,” the actor said during an appearance on Jimmy Kimmel Live in May 2017. “We’re cool like that. I trust him, he’s a good dude. I trust him with the house. I came home [recently] and it was very clear that the cleaning lady had been there just minutes before I arrived.”

Fans got to see the dynamic between the duo when they teamed up on screen for season 2 of Zac’s Down to Earth series. Dylan, for his part, served as a producer on the Netflix series.

According to Dylan, getting to travel the world with his older brother helped them build their relationship. “[Nepal] was gorgeous. It was definitely a very spiritual trip. It brought Zac and me really close together. It was what we needed at that time, it was a beautiful trip,” he told The Village Voice in May 2022.

At the time, the YouTuber noted that their adventures have had their ups and downs.

“The most difficult trip, I think ever, was when I went to Nepal with Zac and we did three weeks of backpacking in Nepal. Just the endless days of trekking and all that stuff, it was really challenging,” Dylan recalled. “I had finished the Boston Marathon, hopped onto a flight and did like 24 hours of travel then I started trekking.”

Later that year, Dylan took to social media to praise Zac for being a role model for him. “More than ever I’ve realized how much

Tags: Troy Bolton career travelers Music California Nepal county Marathon city Boston, county Marathon
See showbiz news on usmagazine.com
The website popstar.one is an aggregator of news from open sources. The source is indicated at the beginning and at the end of the announcement. You can send a complaint on the news if you find it unreliable.
Related news and gossips 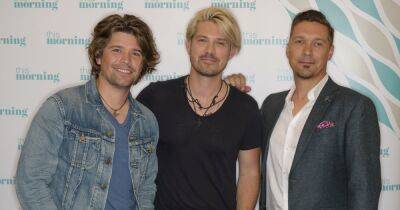 Isaac, Taylor and Zac Hanson Pose With All 39 Members of Their Family: Photo

There’s no such thing as too much Hanson! Isaac, Taylor and Zac Hanson posed with their entire 39-person family in a festive holiday snap. 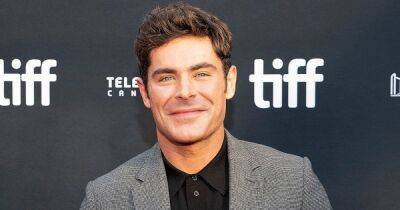 His loved ones. Zac Efron has enjoyed many adventures with his family over the years — and luckily the actor documented the special bonding moments to share with his fans. 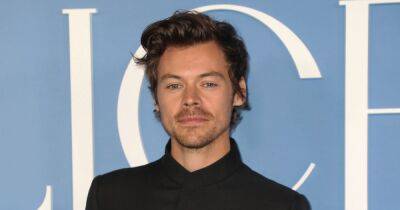 Harry Styles Celebrates the Holidays With His Mom and Sister After Olivia Wilde Split: Photo

Family comes first. Harry Styles returned to England to spend the holidays with mom Anne Twist and sister Gemma more than a month after his split from Olivia Wilde. 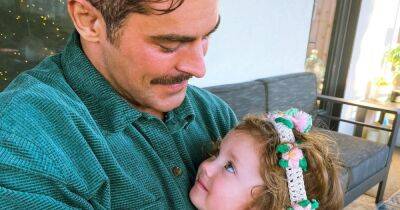 Zac Efron Cuddles Up With His Baby Sister Olivia on Her Birthday: See the Photos

Family time! Zac Efron shared a sweet moment between him and his little sister, Olivia, after celebrating the holidays with his loved ones. 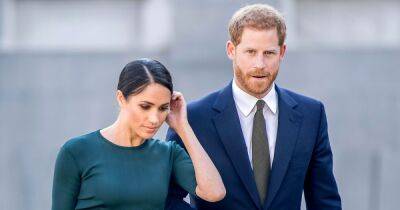 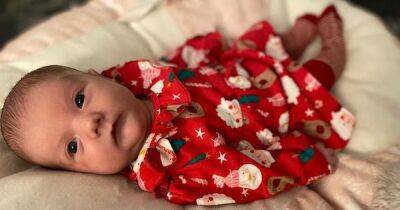 Miracle tot Lilly-Rose a blessing for Perth family at Christmas

This is little Lilly-Rose Kelsey’s first public appearance – and what a beautiful sight she makes. 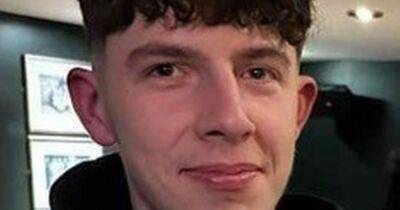 A teenager who died after two cars crashed before landing in the River Dee has been named as trainee mechanic Dylan Atkinson. 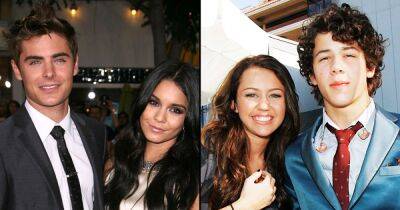 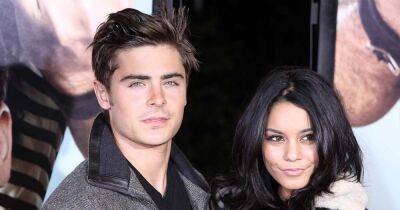 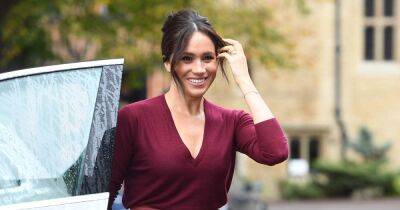