‘Who By Fire’: Leonard Cohen Yom Kippur War Tour To Be Made Into Limited TV Drama Series By ‘Shtisel’ Creator Yehonatan Indursky

Leonard Cohen’s transformative tour of Israel at the height of the 1973 Yom Kippur War is to be made into a limited TV drama series by Shtisel creator Yehonatan Indursky, Keshet International and Jill Offman’s Sixty-Six Media.

Israeli network Keshet 12’s Who By Fire is based on New York Times columnist Matti Friedman’s bestseller Who By Fire: Leonard Cohen in the Sinai and will shoot in Israel in 2024, with Indursky writing and former Viacom International Studios UK chief Offman exec producing alongside Keshet’s Atar Dekel and Yuval Horowitz.

The show will follow the Hallelujah singer’s infamous trip to the Sinai desert 50 years ago at the height of the Yom Kippur War, when he was at a creative dead end. There, the now-deceased singer picked up a team of local musicians and dived headlong into what was a global crisis, meeting fighting men and women along the way and performing to people who thought it could be their last gig.

Indursky’s attachement is a coup. Along with Ori Elon, he is the creator of hit yes Oh/Netflix Israeli series Shtisel, with other credits including Autonomies and Driver.

Offman said it is an “honor” for the “undiscovered international story with universal resonance” to be her indie’s first project. “With Yehonatan at the helm and with my partners at Keshet, I am very much looking to bringing this his extraordinary story to the screen,” she added.

Friedman’s work is represented by the Deborah Harris Agency, while Indursky is

Tags: Leonard Cohen show singer shootings Britain New York Israel
See showbiz news on deadline.com
The website popstar.one is an aggregator of news from open sources. The source is indicated at the beginning and at the end of the announcement. You can send a complaint on the news if you find it unreliable.
Related news and gossips 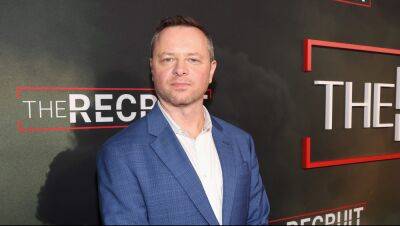 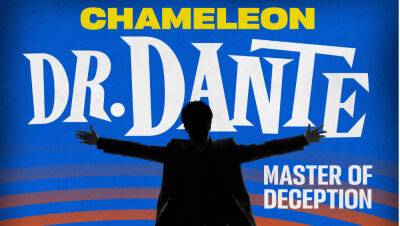 EXCLUSIVE: Dr. Ronald Dante, a hypnotist and scam artist who was Lana Turner’s seventh and last husband, is to be the subject of the next Chameleon podcast. 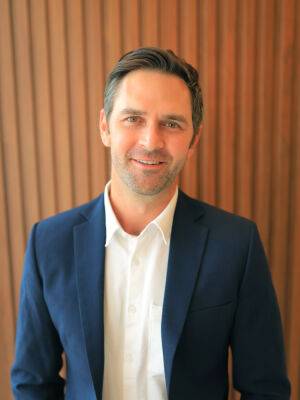 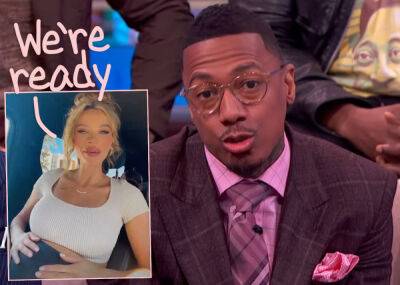 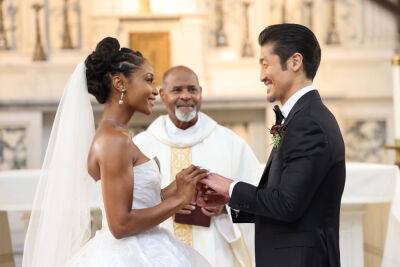 SPOILER ALERT: The following reveals major plot points from tonight’s episode of NBC’s Chicago Med titled “This Could Be The Start of Something New.” 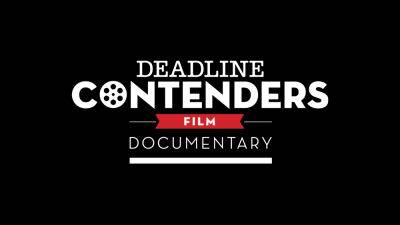 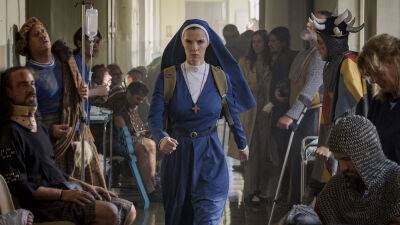 ‘Mrs. Davis’ Drama Series Gets Release Date At Peacock; Betty Gilpin Is A Nun On A Mission In First Look Photos

Prince Harry and Meghan Markle are now being accused of “faking” the press mayhem in their new Netflix docuseries! As you probably saw on Monday, the streamer released the first official trailer for the couple’s upcoming documentary series, Harry &amp; Meghan. 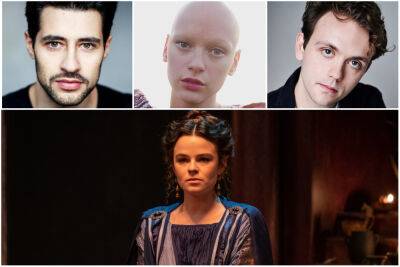 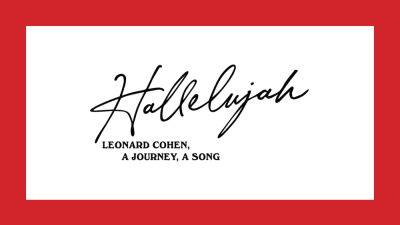 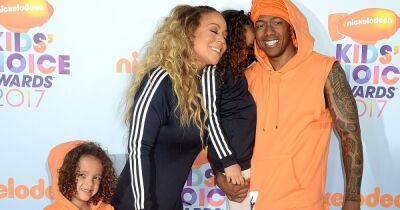 Her greatest job. Mariah Carey has gushed about the way becoming a mother has changed her outlook on life. 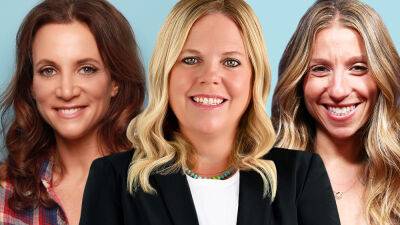 EXCLUSIVE: NBC is developing the drama series Eliza Starts a Rumor, based on the book of the same name by Jane L. Rosen from executive producers Wendy Straker Hauser, Dana Honor and Liz Astrof.

‘Who By Fire’: New Limited Series About Leonard Cohen’s 1973 Concert In Israel In Development

Over the decades, we’ve seen quite a few documentaries about the life of Leonard Cohen. Most recently, he was the subject of the doc, “Hallelujah: Leonard Cohen, A Journey, A Song.” To say that his life and career are fascinating and iconic is an understatement. 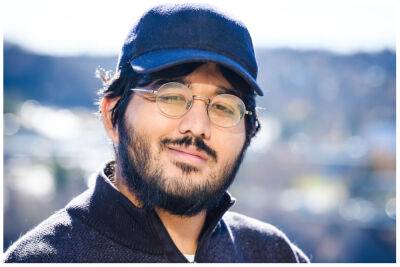 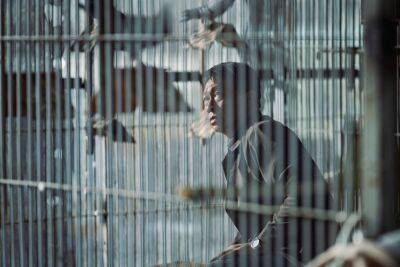