and a dancer and choreographer known for his stints on , has died, reports. He was 40. Boss's wife, , confirmed the news to the outlet in a statement: “It is with the heaviest of hearts that I have to share my husband Stephen has left us,” she wrote.

“Stephen lit up every room he stepped into. He valued family, friends, and community above all else, and leading with love and light was everything to him.

He was the backbone of our family, the best husband and father, and an inspiration to his fans.“To say he left a legacy would be an understatement, and his positive impact will continue to be felt,” she continued. “I am certain there won't be a day that goes by that we won't honor his memory.

We ask for privacy during this difficult time for myself and especially for our three children.”Addressing her husband, Allison concluded, “Stephen, we love you, we miss you, and I will always save the last dance for you.” This content can also be viewed on the site it from.Per People, the Los Angeles County Department of Medical Examiner is still investigating his cause of death. However, , which first broke the news, reports he died of apparent suicide.Boss was the runner-up on season four of So You Think You Can Dance in 2008, and he was featured as the DJ on Ellen from 2014 to 2022.

He and Allison cohosted the Disney+ show Disney's Fairy Tale Weddings from 2018 to 2022; he also appeared in the Magic Mike and Step Up franchises.  Stephen “tWitch” Boss is survived by his wife, Allison, a fellow SYTYCD alum whom he wed in 2013, and their three children. If you or someone you know is in crisis, call or text 988 to reach the suicide prevention hotline.By Perrie SamotinBy Jessica RadloffBy Carrie WittmerBy Stephanie Bridger-LinningMore

.
Tags: Per People show reports love Los Angeles
See showbiz news on glamour.com
The website popstar.one is an aggregator of news from open sources. The source is indicated at the beginning and at the end of the announcement. You can send a complaint on the news if you find it unreliable.
Related news and gossips 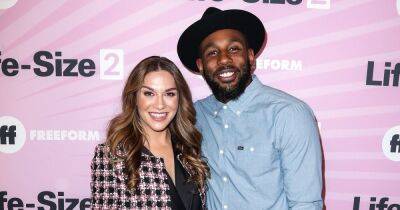 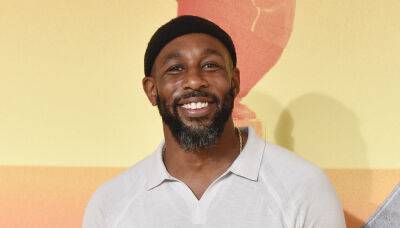 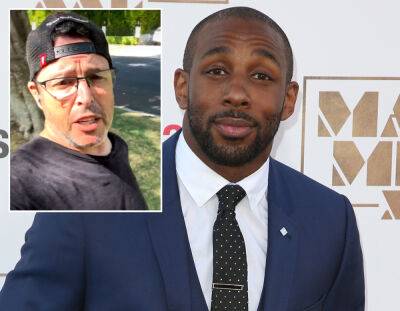 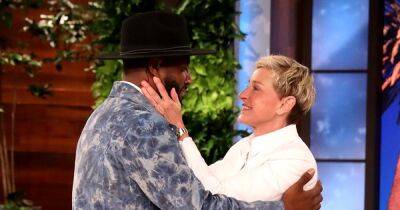 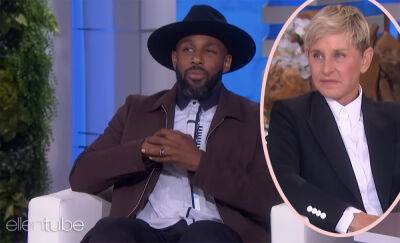 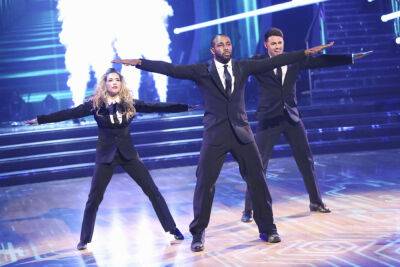 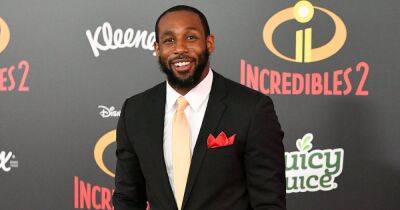