The stark new figures from trade union Unison come as teachers walked out last week at Bannerman High School in Glasgow, citing violence by pupils. Staff at a school in Aberdeen voted to strike due to intimidation and violence.

Union leaders are now calling for new legislation and protection for staff. Sylvia Haughney, a pupil support worker of 24 years and the union’s senior education health and safety rep in Glasgow, said classroom staff are not given enough training on how to cope with violent children.

She said: “Members have reported incidents from swearing, spitting and kicking to sexual assault, being punched, even getting their jaw broken. When people are routinely abused at work, they absorb a lot of that and not all of it is being reported.

“It’s now at crisis point. In Scotland, we’ve had a move towards inclusion in schools, so schools which once catered for pupils with additional needs are being closed down and those pupils are being integrated into mainstream schools.

"Staff within those settings are not being given adequate training on how to cope if a child who has severe behavioural problems kicks off. Classroom support workers are often the ones who have to sit with disruptive or violent pupils and they aren’t aware of the child’s background or if there has been a risk assessment done with that child if they are known to have difficulties.

“Because there is a ‘no hands-on’ policy, in the most extreme cases a whole classroom of kids has to be evacuated to leave the one child who has

Tags: record reports Citi Scotland city Aberdeen
See showbiz news on dailyrecord.co.uk
The website popstar.one is an aggregator of news from open sources. The source is indicated at the beginning and at the end of the announcement. You can send a complaint on the news if you find it unreliable.
Related news and gossips 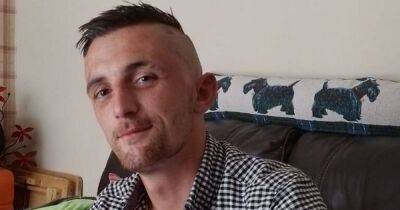 Creepy Scots boss who told cleaner her 'booty corrupted him' sued for £13,000

A cleaner has successfully sued her boss for sexual harassment after he told her that her "booty" would "corrupt" him. 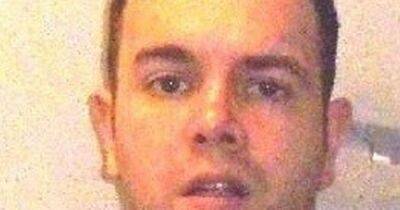 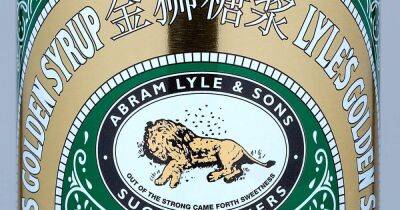 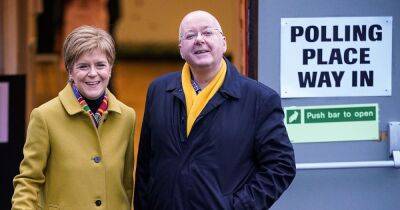 SNP chief executive Peter Murrell lent the party over £100,000 to help with “cashflow” after the Holyrood election. 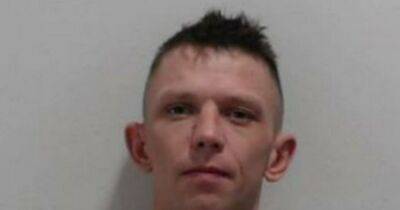 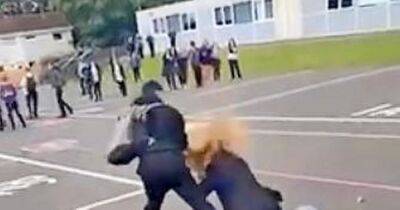 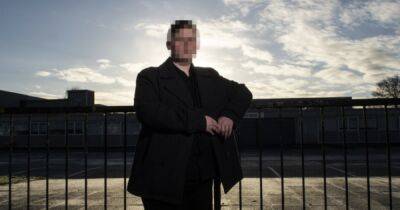 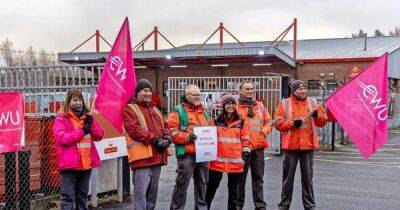 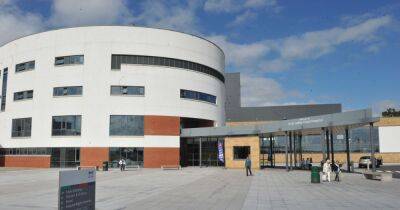 A pair of health unions representing NHS staff say the recent report into the state of the hospital have backed up long-held concerns raised by members for some time. 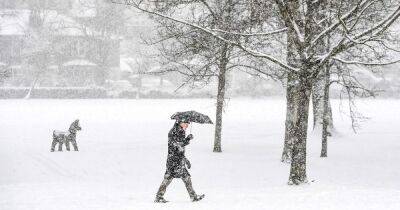 Parts of Scotland are facing freezing temperatures and snowy conditions this week as bitterly cold air from the Arctic sweeps in. 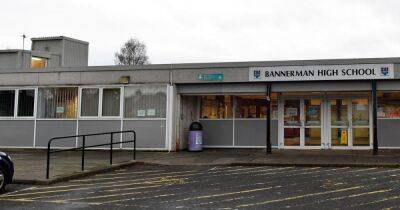 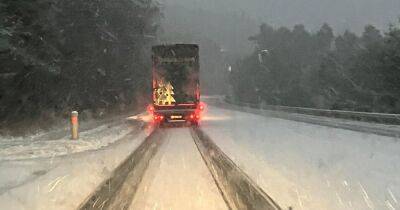 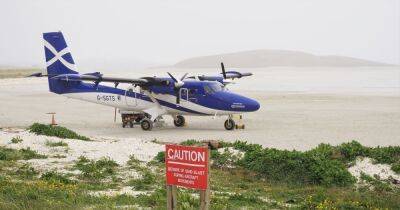 Travellers have been warned to expect disruption at 11 regional airports in Scotland after union bosses announced strike action in the run up to Christmas. 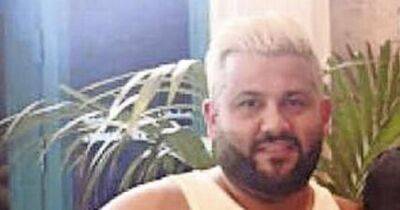 A businessman whose house was firebombed in the summer is now under investigation for tax fraud, we can reveal. Chris Lessani’s Glasgow home was among more than a dozen places raided by HM Revenue &amp; Customs officers last week. 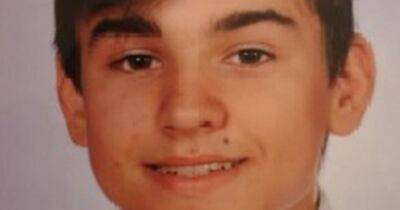 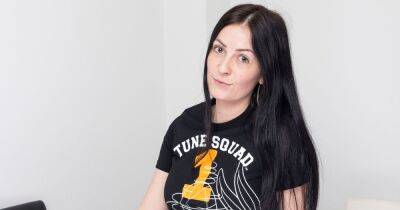 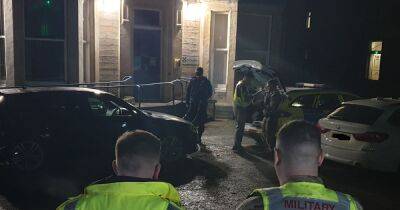 A driver alleged to be involved in the supply of drugs has been arrested on a major Scots road. 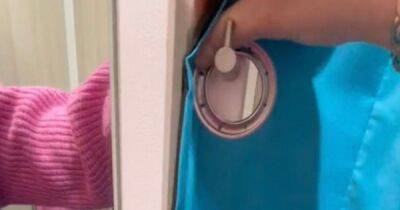 A Primark employee has left shoppers gobsmacked after revealing the true purpose of a small design feature in the shop's changing rooms. 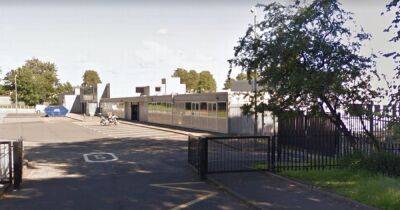 Teachers at a Glasgow school taking further strike action for the rest of the week over the alleged violent and abusive behaviour of students. Staff at Bannerman High in Baillieston are staging a walk out on Tuesday, Wednesday and Thursday this week, with an additional eight days of strikes to take place in December.