It is understood MSPs will be whipped to vote in favour, although a small rebellion is expected. Labour’s support means the Gender Recognition Reform Bill is almost guaranteed to pass after years of bitter debate.

The SNP/Green Government’s Bill aims to simplify the process for a person to obtain a certificate for changing their gender.

Provisions include removing the requirement for a medical diagnosis and replacing it with a system of “self-ID”, as well as reducing the age at which a person can apply for a certificate to 16.

Critics believe the Bill, which will have its final vote on Wednesday, could allow predatory males to access single sex spaces like women’s refuges and rape crisis clinics.

Labour support helped the Bill overcome its first parliamentary hurdle in October, but the party’s MSPs are divided behind the scenes.

MSPs have tabled a number of amendments to the legislation, but the party today agreed to back the Bill in the final vote.

Labour support is not believed to be necessary for the Bill to pass, but it would make the numbers tighter.

Tags: Daniel Johnson record Party Scotland
See showbiz news on dailyrecord.co.uk
The website popstar.one is an aggregator of news from open sources. The source is indicated at the beginning and at the end of the announcement. You can send a complaint on the news if you find it unreliable.
Related news and gossips 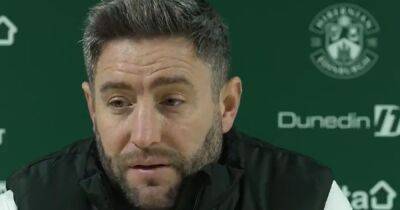 Lee Johnson was that blown away by Ange Postecoglou's Celtic on Wednesday night that he reckons a double digit defeat is coming for a team this season. 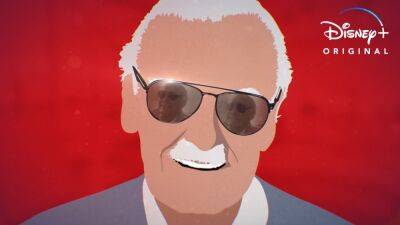 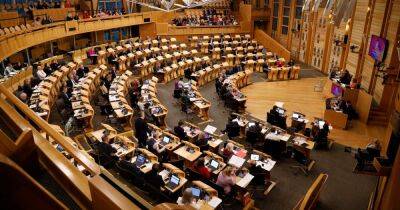 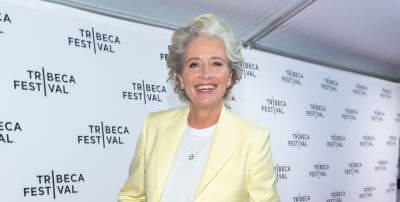 Christmas and Emma Thompson seem to go together. The celebrated two-time Oscar-winning actress costarred not only in 2019’s Last Christmas, but in what become a certified holiday classic, 2003’s Love Actually, a yuletide-set romantic comedy that has become so beloved, returning year after year, that ABC News recently devoted an entire Diane Sawyer hour to examining it. 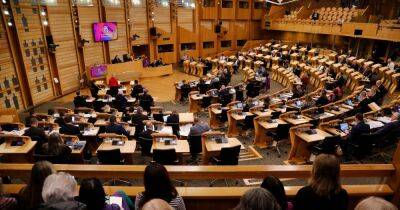 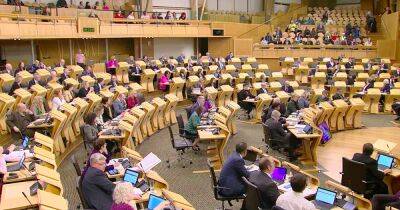 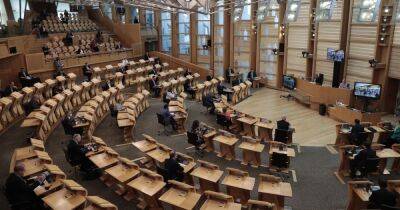 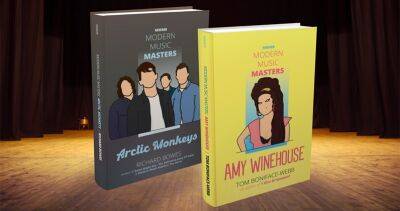 The White House again drew on celebrity activists as it marked another legislative milestone: Cyndi Lauper performed and spoke briefly to reporters on Tuesday as President Joe Biden signed into law a bill that will protect same-sex and interracial marriage rights at the federal lebel. 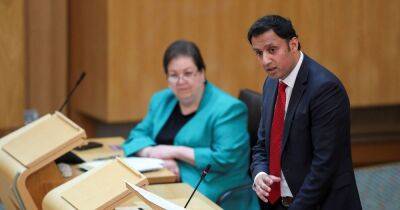 Scottish Labour support for the Government’s gender recognition bill is “very fragile” after robust discussions on the plans. 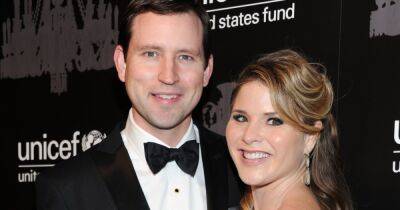 Finding her happily ever after! Jenna Bush Hager’s life has never been far from the public’s mind — and fans are still intrigued by the former first daughter’s personal life, marriage and role as a mother.