Written and executive produced by Troke, the Untitled Joshua Troke Project follows the hardworking team of doctors caring for the pioneering residents and thrill-seeking visitors on the United States’ first lunar colony.

Troke is a Chilean-American writer who most recently served as supervising producer on CBS’ Good Sam. His previous credits include Fox’s The Resident and CBS’ Code Black. Before working in television, Troke was a practicing emergency medicine physician, as well as a major in the U.S. Air Force Reserves, where he served as a flight surgeon.

Fisher broke into television when his spec pilot for sci-fi drama Extant sold in a bidding war with Amblin and Steven Spielberg producing. Fisher served as creator and executive producer of the series, which aired on CBS for two seasons, with Halle Berry starring. He then created and executive produced Reverie, also with Amblin Television, which aired on NBC. Fisher has consulted on Jack Ryan for Amazon, Red Planet for Ron Howard, Elon Musk, and NatGeo, and Halo for Amblin Television and Paramount+, and served as co-EP on The Strain for Carlton Cuse, Guillermo del Toro, and FX. He most recently developed an adaptation of The Firekeeper’s Daughter for Higher Ground and Netflix.

Tags: Jack Ryan Halle Berry Elon Musk Steven Spielberg Ron Howard Carlton Cuse Justin Lin Andrew Schneider Entertainment exclusive medicines USA
See showbiz news on deadline.com
The website popstar.one is an aggregator of news from open sources. The source is indicated at the beginning and at the end of the announcement. You can send a complaint on the news if you find it unreliable.
Related news and gossips 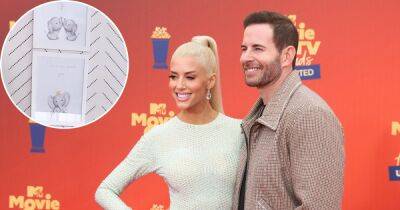 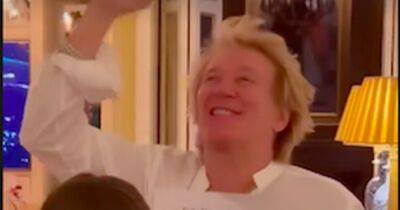 Rod Stewart is set to welcome a grandchild after sharing the sweet moment he told his family that his daughter Ruby was expecting a baby boy. 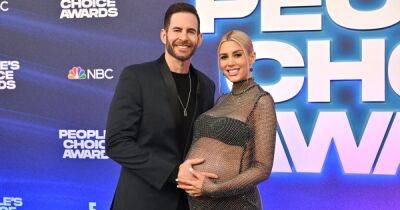 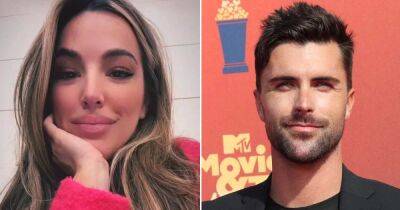 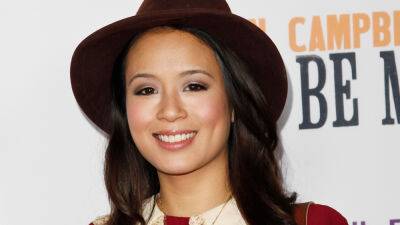 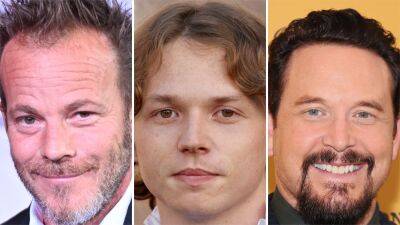 Tarek El Moussa let slip that a house flipping project with wife Heather Rae Young got robbed during a post together on Monday on social media.'So, we are in our flip. It's our Craftsman style,' pregnant Heather, 35, said as Tarek, 41, kissed her on the cheek in an Instagram Stories post.'We just got some really s***ty news,' Heather added. 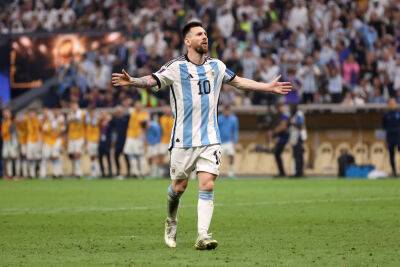 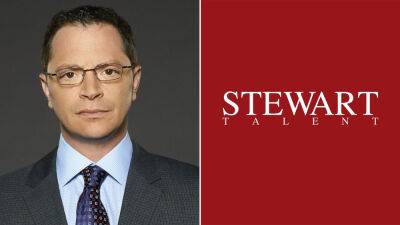 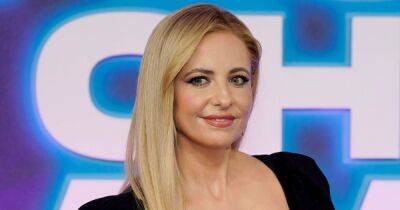 Reflecting on the past. Sarah Michelle Gellar opened up about a “toxic” set she worked on earlier in her career, leading observers to think she was referencing her work on Buffy the Vampire Slayer. 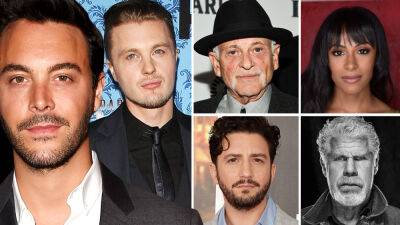 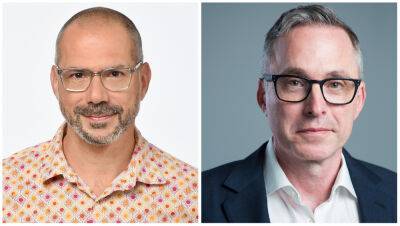 ABC is taking a ride with the Hospital Urgent Response Team. 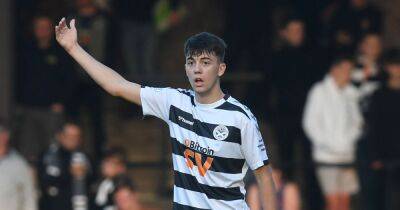 Livingston are set to sign Hibs winger Steven Bradley but will need to move a player on if they are to offer a deal to defender Luiyi de Lucas. 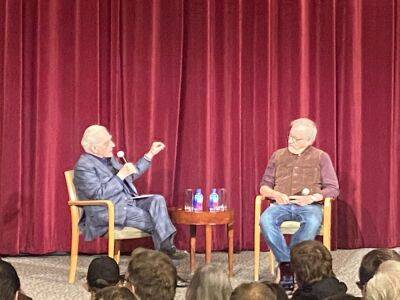