Reflecting on the past. Prince Harry opened up about two of the most explosive scandals in the royal family’s history during his new Netflix series.

During episode three of Harry & Meghan, the Duke of Sussex, 38, addressed the infamous 2005 incident where he wore a Nazi uniform to a costume party. “It was one of the biggest mistakes of my life,” the U.K. native explained in the docuseries, which premiered on Thursday, December 8. “I felt so ashamed afterwards. All I wanted to do was make it right.”

The Invictus Games founder then detailed the ways he attempted to make amends with the Jewish community. “We sat down and spoke to the chief rabbi in London, which had a profound impact on me,” he recalled. “I went to Berlin and spoke to a Holocaust survivor. I could’ve just ignored it and probably made the same mistakes in my life over and over again, but I learned from that.”

After the incident made headlines around the world, the former military pilot apologized for the costume in a statement. “I am very sorry if I caused any offense or embarrassment to anyone,” Harry, who was 20 at the time, said in January 2005. “It was a poor choice of costume and I apologize.”

In the Netflix series, the BetterUp CIO also addressed racism within the royal family in a segment on the blackamoor brooch that Princess Michael of Kent wore to a 2017 Christmas lunch attended by Meghan Markle.

“In this family, sometimes you’re part of the problem rather than part of the solution,” Harry told the cameras. “There is a huge level of unconscious bias. The thing with unconscious bias is it’s actually no one’s fault, but once it’s been pointed out or identified within yourself, you then need to make it right. It’s education, it’s awareness. And it’s a

Tags: Meghan Markle Prince Harry gossips Duke London Berlin Netflix
See showbiz news on usmagazine.com
The website popstar.one is an aggregator of news from open sources. The source is indicated at the beginning and at the end of the announcement. You can send a complaint on the news if you find it unreliable.
Related news and gossips 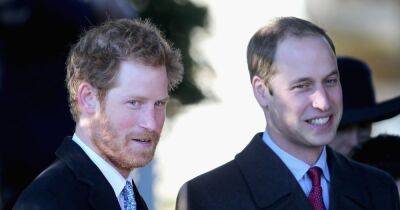 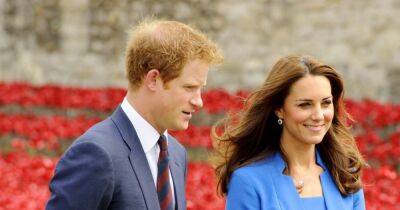 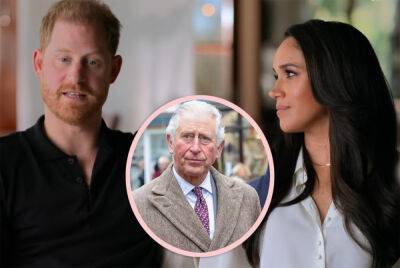 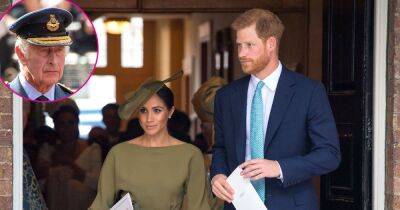 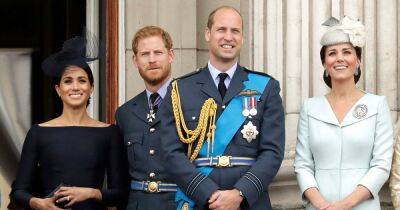