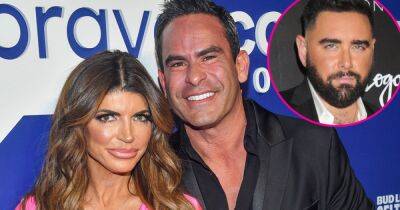 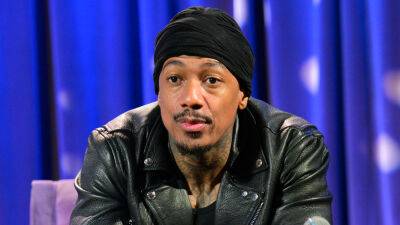 Nick Cannon has been hospitalized after coming down with pneumonia. The Masked Singer host confirmed the news on social media by posting a selfie of himself in a hospital bed with a mask on. 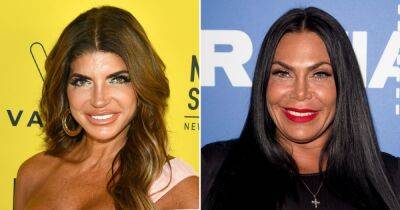 Holiday in New Jersey! Teresa Giudice will soon appear in her own Christmas movie with fellow reality stars Vinny Guadagnino and Renee Graziano. 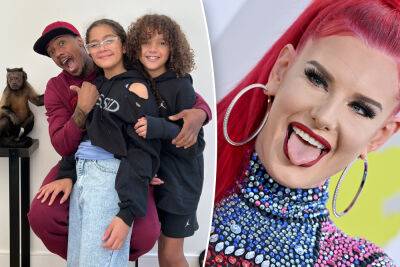 cannon never gets tired of blasting off.On the red carpet at the 2022 VMAs Sunday, “Wild ‘N Out” siren Justina Valentine spoke candidly about the show’s fertile frontman Nick Cannon, who announced the impending birth of his tenth child last week.“One thing about Nick, he doesn’t vacation and neither does his junk,” Valentine, 35, told The Post after jokingly being asked if Cannon, 41, planned to launch a “Wild ‘N Out” day-care center for his brood.On Thursday, Cannon and former beauty pageant queen Brittany Bell, 34, revealed on Instagram that they are expecting their third child, which will be his tenth, together.The pair already have a 5-year-old son, Golden, and a 1-year-old daughter, Powerful Queen.“He’s a hard-working man, across the board,” Valentine added with a chuckle. And she isn’t the only lady in Cannon’s life to poke fun at his rampant fruitfulness.  Abby De La Rosa — who gave birth to his most recent set of twins, Zion and Zillion Cannon, in June 2021 and is currently pregnant with their third child — joked that the “Love Don’t Cost a Thing” star is siring an entire generation. “Move over Kardashians, ‘Gen C’ is taking over baby,” penned De La Rosa, 32, as the in-text caption of an Instagram Story following Cannon and Bell’s virtual pregnancy announcement. She re-posted a clip from comedian Brian Moller, who wisecracked that Cannon’s 10 (and counting) kids might eventually “take on the Kardashians for world supremacy.”“And they said millennials aren’t having kids,” quipped Moller. “They’re not, Nick’s having them all!”Cannon’s incessant seed-spilling notwithstanding, he seems to be making an effort to spend quality time with his growing gaggle of little ones.