She's been spotted getting cozy with her new boyfriend, Imagine Dragons singer Dan Reynolds, in recent weeks.But Minka Kelly was focused on herself on Thursday when she was spotted out in Los Angeles.The 42-year-old actress was seen heading into a spa for a day of pampering and self-care.She looked phenomenal in a casual ensemble while flaunting her stellar figure in a crop top that put the spotlight on her taut tummy. Casual chic: Minka Kelly, 42, flaunted her fit figure in a neon green crop top while heading to a spa session in Los Angeles on ThursdayMinka's long-sleeve top appeared to have been cut off and featured an eye-catching neon green shade. She contrasted the revealing item with a set of baggy asymmetrical acid wash jeans that were buttoned just off to the side to make them fit her trim waist. 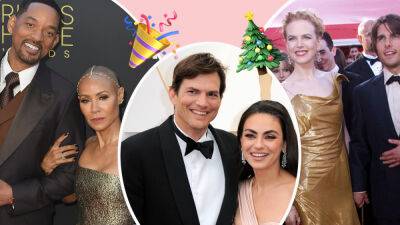 ALL The Celebs To Get Engaged Or Married On The Holidays!

Is there anything more romantic than declaring your love during the holidays? 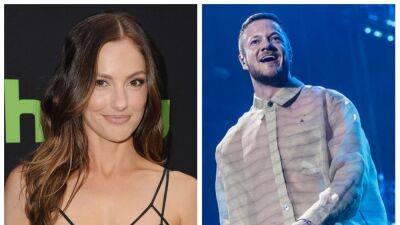 appears to be in the early stages of dating Imagine Dragons frontman Dan Reynolds. The pair went public with their budding romance when they were holding hands on a walk last weekend. Previously, the two were leaving an hours-long dinner at Café Stella in Los Angeles. 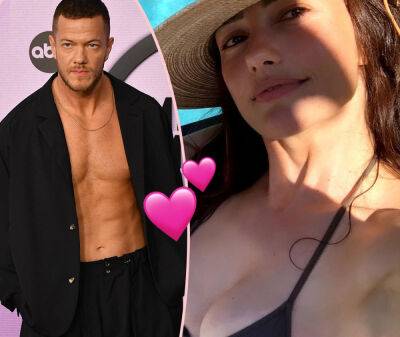 It looks like love is in the air for Minka Kelly! 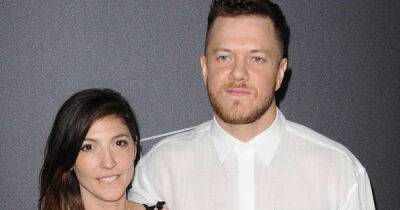 Singer Dan Reynolds and his wife Aja Volkman have broken up. The Imagine Dragons frontman took to Twitter on Saturday to announce that he and Aja, also a musician, had parted ways after 11 years of marriage. "I am saddened to say that after many beautiful years together Aja and I have separated," he wrote. 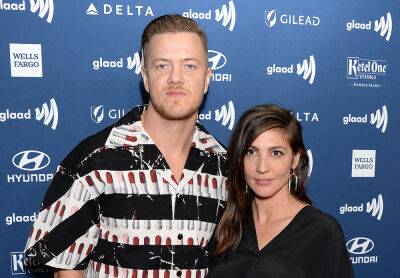 Dan Reynolds, frontman of Imagine Dragons, took to social media on Friday with some sad personal news to share. 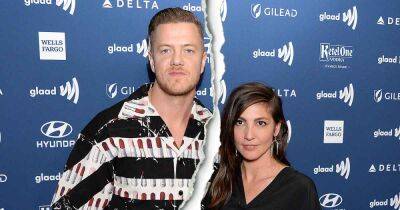 Nearly four years after Dan Reynolds and wife Aja Volkman reconciled after a seven-month separation, the pair have broken up for good. 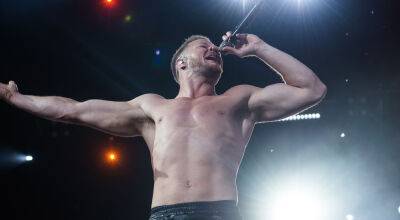 Imagine Dragons just launched their North American stadium tour and they’ll be on the road for the rest of the summer! 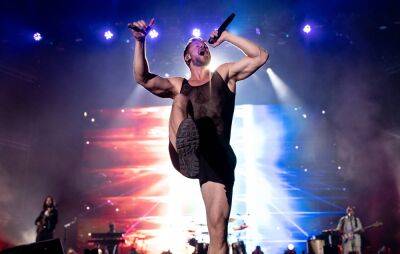 Imagine Dragons have been named ambassadors of UNITED24, a platform initiated by Ukraine’s President Volodymyr Zelensky to fundraise for humanitarian aid.The rock band have collaborated with the First Lady of Ukraine Olena Zelenska on one of their first projects: a fundraiser for ambulance vehicles. Each van costs around £83,000, with vital stocks at the ready to provide lifesaving help to those in need during the war.Imagine Dragons met virtually with Zelensky virtually to discuss their future collaborations.“We love the people of Ukraine and want to help in any way possible,” singer Dan Reynolds said in a statement. 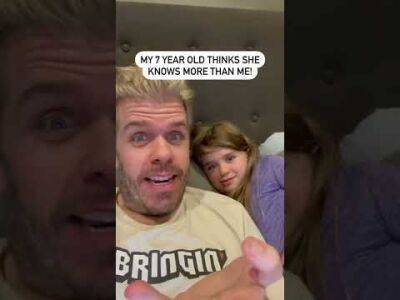 My 7 Year Old Thinks She Knows More Than Me!

We’re gonna need you guys to please clear this up, Dan Reynolds and Imagine Dragons! 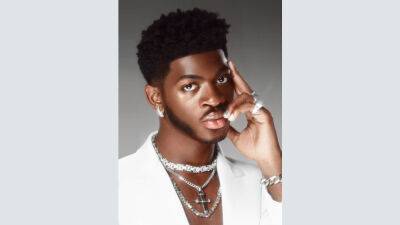 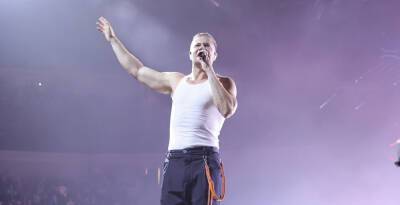 Imagine Dragons kicked off their Mercury World Tour a couple weeks ago and we have some great photos from a show this week! 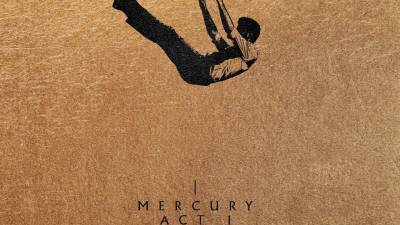 Imagine Dragons dive into the darkness with brave new album 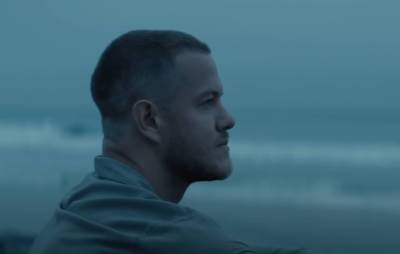 Imagine Dragons have shared a video for their latest single, ‘Wrecked’ – you can watch the Matt Eastin-directed clip below.The Las Vegas band’s new track, which follows on from the songs ‘Follow You‘ and ‘Cutthroat‘, was released earlier this month alongside news of their upcoming fifth album, ‘Mercury – Act 1’, which is set to arrive on September 3.‘Wrecked’ was inspired by frontman Dan Reynolds’ late sister-in-law, Alisha Durtschi Reynolds, who died from cancer in 2019. 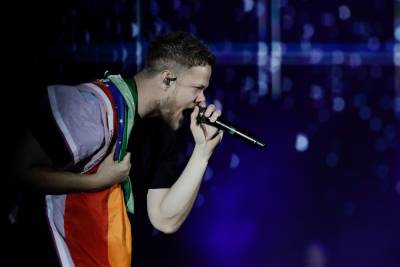 The latest song from Imagine Dragons is all about grief. 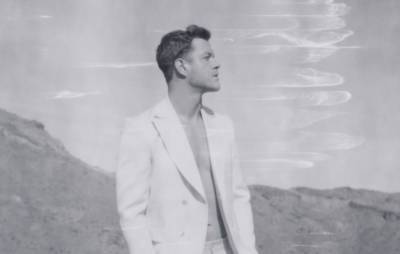 Imagine Dragons frontman Dan Reynolds has revealed that he has been developing a multiplayer PC game – and is hoping it will be completed this year.Speaking to gaming magazine Level One in a new interview, Reynolds discussed his lifetime love of video games, as well as the game he’s been working on for the past year with his brother and manager, Mac.“He’s also like my best friend and we’ve always talked about making a video game,” the singer explained. 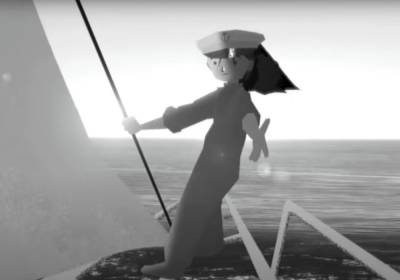 Imagine Dragons has just dropped a new song, the third single so far to be released from the band’s forthcoming album Mercury — Act 1. 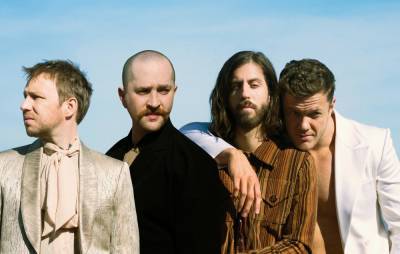 Imagine Dragons have today (July 2) shared details of their fifth album ‘Mercury – Act 1’ and a new single ‘Wrecked’.The Las Vegas band’s new record arrives on September 3 and is produced by Rick Rubin. ‘Wrecked’ was produced by the group and was inspired by singer Dan Reynolds’ late sister-in-law who died from cancer.Reynolds said in a statement about Alisha Durtschi Reynolds: “She was the brightest light. 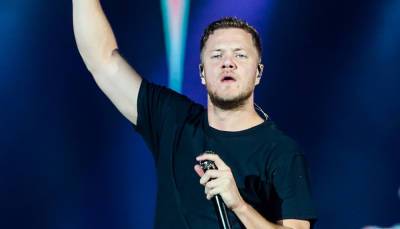 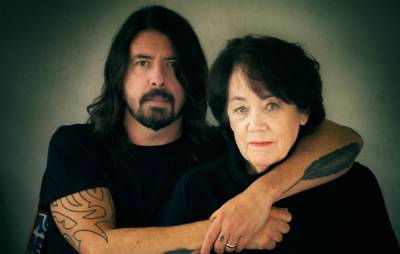 Dave Grohl has opened up on the time he found his mum, Virginia, necking beers with Green Day.The Foo Fighters frontman was co-hosting The Tonight Show Starring Jimmy Fallon on Monday (May 24) to promote his new TV series From Cradle To Stage.The series sees Grohl teaming up with Virginia to explore the close bond between famous musicians and their mothers, with appearances from the likes of  Imagine Dragons‘ Dan Reynolds and his mother, Christine Reynolds and Pharrell and his mum, Dr. 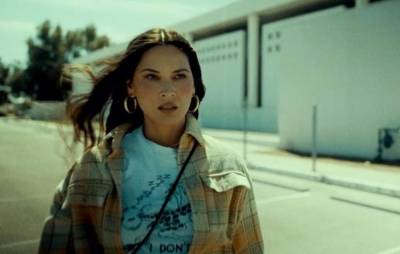 Imagine Dragons have shared a video for recent single ‘Cutthroat’ – you can watch it below.Released back in March alongside ‘Follow You’, the song – which is produced by Rick Rubin – is about killing the critic inside of us. Frontman Dan Reynolds has called the track “an exorcism of self-pity”.The band, who recently celebrated being together for a decade, have now shared a video for ‘Cutthroat’. 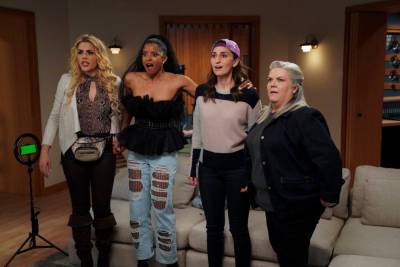 Here are the must-watch May TV shows, from superheroes to therapy

Busy Philipps, this musical comedy follows a former ’90s girl band who get a chance to make a comeback. The docuseries hailing from Dave Grohl of Nirvana and The Foo Fighters fame, and his mom Virginia looks at the relationships between rock stars and their mothers. 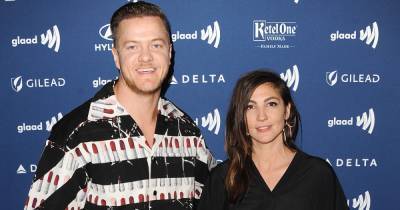 The power of words. Dan Reynolds detailed the eye-opening text message he got from his wife, Aja Volkman, that led to their reconciliation after their brief 2018 split. 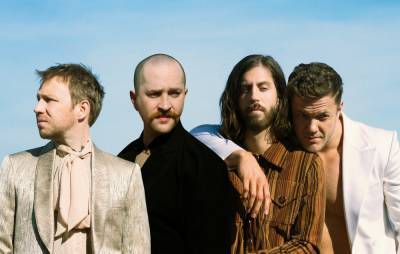 Imagine Dragons have shared their first new material since 2018 – listen to their new tracks ‘Follow You’ and ‘Cutthroat’ below.The songs follow the band’s last album ‘Origins’, and include a track recorded with legendary producer Rick Rubin.“It took walking away from everything to find a lot more clarity and happiness,” frontman Dan Reynolds explained of the new tracks.Watch the lyric videos for ‘Follow You’ and ‘Cutthroat’ below.Earlier this week, Imagine Dragons celebrated a decade of being a

His band Imagine Dragons teased the release of its newest single Follow You earlier this week.And the group's singer Dan Reynolds revealed Thursday in a TikTok video that the track was inspired by the time he almost got divorced from his wife Aja Volkman.In the short clip, the 33-year-old singer shares that he was on his way to finalize his divorce when a text message from his estranged wife turned his 'perspective upside down.' @imaginedragons have you ever gotten a text that changed your life? 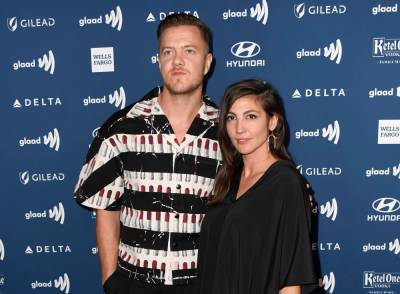 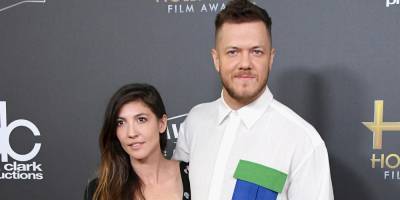 Dan Reynolds is providing a glimpse into the text exchange that changed everything. 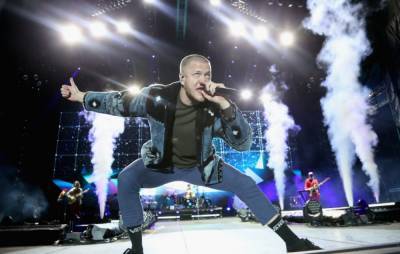 Imagine Dragons have celebrated being together for a decade and have also teased some new music.Taking to Twitter last night (March 8), frontman Dan Reynolds said he was “proud and lucky” to be bandmates with  Wayne Sermon, Ben McKee and Daniel Platzman.“Over a decade together and still my best friends,” he wrote. “I’m incredibly proud and lucky to be in a band with you,” Reynolds wrote. 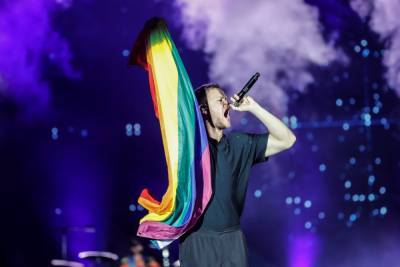 Dan Reynolds is donating a big part of his heritage to a good cause. 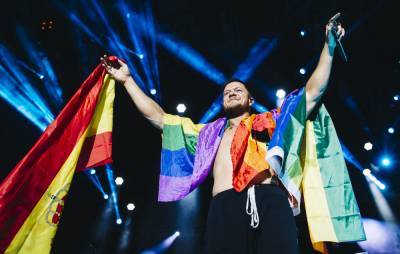 Imagine Dragons frontman Dan Reynolds has donated his childhood home in Las Vegas to an LGBT+ organisation.The gift comes as part of the ‘$8 Million, 8 Houses’ campaign from non-profit organisation Encircle, who are building resource centres for LGBT+ youth across Arizona, Idaho, Nevada and Utah.Reynolds’ home, valued at $1million (£718,000), will be the first Encircle home in Las Vegas. 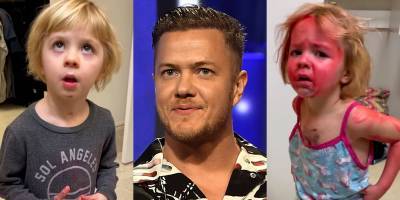 Dan Reynolds received a big surprise when he went upstairs to find one of his daughters covered in makeup as part of a failed makeover!

Imagine Dragons frontman Dan Reynolds is getting candid about his battle with ankylosing spondylitis (AS),a rare genetic disorder that occurs when the spine and other areas of the body become inflamed.Speaking to Us Weeklyon Thursday, Reynolds, 33, said he was struck with 'unexplained back pain,' which was not due to any injury, so it prompted him to dig deeper.'I had unexplained back pain and it was out of nowhere.

What about having some fun reading the latest showbiz news & updates on Dan Reynolds? Those who enter popstar.one once will stay with us forever! Stop wasting time looking for something else, because here you will get the latest news on Dan Reynolds, scandals, engagements and divorces! Do not miss the opportunity to check out our breaking stories on Hollywood's hottest star Dan Reynolds!