The schoolgirl, 15, who had been trying to stop the gang from battering her pal, was left needing brain scans following the violent attack just yards from the entrance of Lochaber High in Fort William.

But the mum, who does not wish for her daughter's identity to be shared, told the Daily Record that she only heard about what happened after she was told by another parent.

She said: "I found out when the mum of one of the girls involved called me to apologise. She was driving past when she saw it and ran to stop it. I then called the mum of the other girl who was hurt to tell her that something had happened at the school.

"I tried to call the school on Monday but they wouldn’t tell me anything. I drove down to get my daughter and we went to the police station to report it.

"The school should have phoned me straight away. It's absolutely disgusting. A teacher broke up the fight, but the school never contacted me until Tuesday.

"My daughter even asked them to call me four times after it happened because she lost her phone during the incident."

The worried mum said she believes her daughter is 'lucky to be alive' after the attack and that she had to rush her to hospital after swelling developed on her head.

She added: "I had to take her into the hospital because her head started to swell up at the back. She started feeling dizzy and sick. She could have had a bleed on the brain or anything. We were there until 11pm getting her checked over.

Tags: show Fighting hospital
See showbiz news on dailyrecord.co.uk
The website popstar.one is an aggregator of news from open sources. The source is indicated at the beginning and at the end of the announcement. You can send a complaint on the news if you find it unreliable.
Related news and gossips 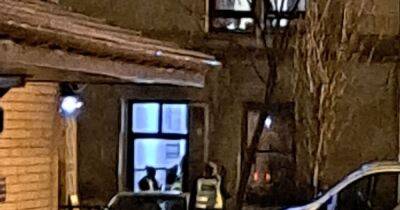 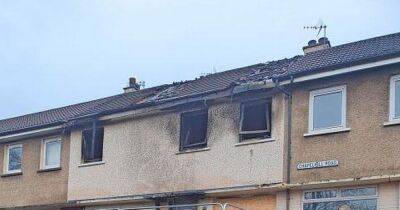 Two buddies have been left with “absolutely nothing” after a devastating fire in Paisley. Cameron Pollock and Ian Scott lost all of their belongings in the blaze which ripped through their Chapelhill Road home on Thursday, January 5. 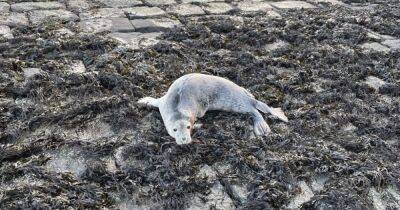 A baby seal has tragically been put to sleep after suffering severe injuries during a horror dog attack in Edinburgh. A member of the public raised the alarm after spotting the youngster at Newhaven Harbour over the weekend.

MOLLY-MAE Hague has been slammed for her "tone deaf" comments about her easy pregnancy. The reality star, 23, said she believes her body was "made to carry a baby" because she's had such a "smooth" and "incredible" pregnancy. 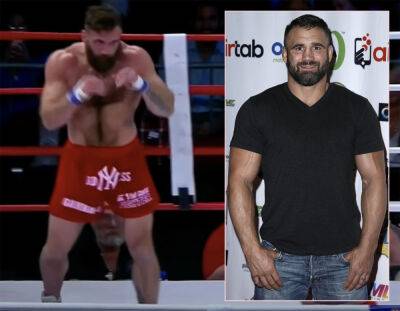 IT looks like 2023 might not get off to the best start for one Emmerdale character as fans have predicted a shocking relapse. Leyla Harding, played by Roxy Shahidi, has had a difficult year on the soap following her cocaine habit which resulted in huge financial issues, a rehab stint and ultimately led to the breakdown of her short marriage to embattled doctor Liam Cavangah. Following their decision to leave the marriage behind them a few weeks ago, both of them have attempted to move forward but have found themselves rather lost amidst the uncertainty over their futures.

When the alligator was let off its leash, it seemingly hadn't been hungry enough to be distracted by the food, and instead of stopping by the bowl it simply kept walking.Sue recalled she was alone in the forest, as Del and Rodney had gone on ahead, leaving her within two feet of a menacing looking alligator.Fortunately, a crew member acted fast to avert the danger by "grabbing its jaws shut".Even worse, Sue admitted despite the potentially perilous lengths she went to in order to film, "at the time, [the episode] wasn't well received".Fortunately, she says the tables have since turned and "now people think of it as one of the most loved episodes".Meanwhile, in spite of her terrifying alligator encounter, Sue has warm and fond memories of her time on Only Fools and Horses - even though that wasn't the only difficult encounter she remembered."[In one episode], the BBC had to hire a boat and get an actor on the oil rig," she recalled.However, everyone suffered a bout of terrible seasickness, with co-star David Jason "looking green and feeling like death".Away from sitcoms and onto reality television, the veteran actress revealed she has been asked to take part in an ITV favourite.Sue said producers of I'm A Celebrity... Get Me Out Of Here! "enquire most years" about whether she'll take part.In spite of their interest, she's adamant that "nothing could persuade" her to join the campmates, even though she is often glued to the screen from the comfort of her home."There isn't enough money in the world to persuade me to do I'm A Celebrity," she declared."The thought of those creepy crawlies! I'm a terrible wimp."She added: "It makes me queasy just thinking about it. 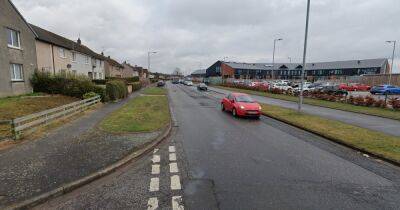 Kim Cattrall’s mother Shane has died at the age of 93, the former Sex and the City star confirmed on Instagram yesterday.The actress, 66, shared her sad news with her 1.1 million followers almost five years on from the tragic death of her brother Chris aged 55. Kim shared some moving pictures of herself and her mum from over the years, including one black and white snap from when she was a little girl. “Shane Cattrall 1929 - 2022. Rest in peace Mum,” the star penned with a heart emoji.The sad news comes after Kim’s brother Chris died by suicide back in February 2018.Kim’s friends and followers took to the comments section to send messages of support to the grieving star.  Her Queer as Folk co-star Stephen Dunn wrote: “Sending all my love.”While Paul O’Grady penned: “Oh I’m sorry Kim, lots of love to you.”“So sorry, Kim.

FORMER Love Islander Liberty Poole was reduced to tears after being stalked in the dark as she walked to her car. The Love Island bombshell took to her Instagram stories to share the terrifying incident that left her shaking. 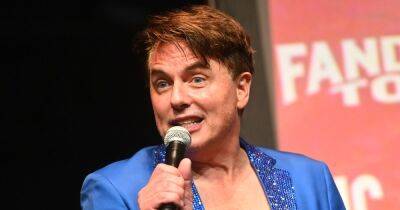 John Barrowman has admitted that he's absolutely devastated after cancelling his UK tour due to 'slow ticket sales'. 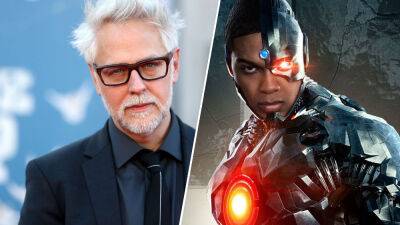 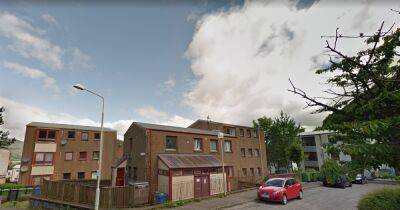 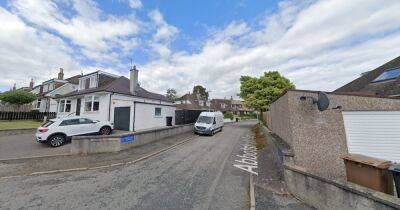 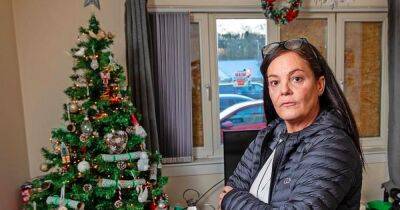 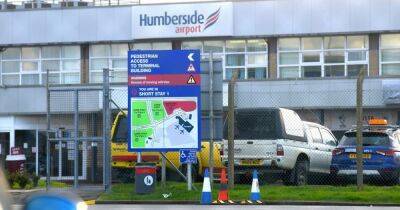