Quinn Harrison, from Edinburgh, has Beckwith Wiedemann syndrome - where both internal and external parts of the body can grow too quickly. The condition makes children more susceptible to tumours and kidney abnormalities, and at just five-years-old she was diagnosed with kidney cancer last year.

The youngster spent Christmas in hospital undergoing chemotherapy so mum Samantha recently completed a triathlon to help give back to the Royal Hospital for Children and Young People (RHCYP) and help other families over the festive period.

Samantha raised £4,182 for the Edinburgh Children's Hospital Charity (ECHC) - despite also being diagnosed with Type 1 Diabetes and hydrocephalus on the brain last year, as she now awaits major surgery. She said: "These last two years have been the hardest of our lives and have had a major impact on my family.

"We were at RHCYP for a routine scan of Quinn’s organs when her consultant discovered a growth on her right kidney. After nine hours of tests we were told that it was cancer.

"We were completely blindsided. Quinn started chemotherapy six days later. We spent the next few months in and out of hospital as doctors tried to save her kidney but unfortunately, chemotherapy didn't shrink the tumour the way they had hoped.

"We had always been told that Quinn’s left kidney was affected by Beckwith Wiedemann so taking out the ‘healthy’ one with the tumour was even more concerning – but they couldn’t wait any longer and risk the cancer spreading; so eventually, her whole right kidney was removed.

"Quinn battled numerous infections and fevers during her

Tags: hospital testing Discover Scotland
See showbiz news on dailyrecord.co.uk
The website popstar.one is an aggregator of news from open sources. The source is indicated at the beginning and at the end of the announcement. You can send a complaint on the news if you find it unreliable.
Related news and gossips 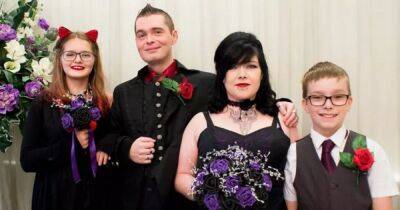 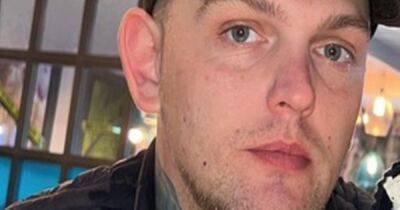 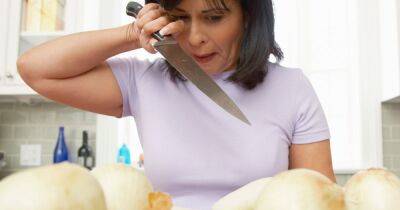 For many cooking enthusiasts, cutting an onion is the most dreadful part of the process as it can literally bring you to tears. 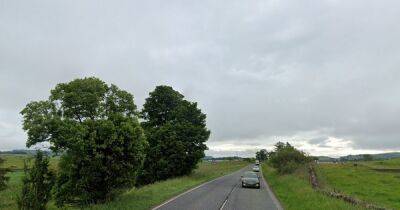 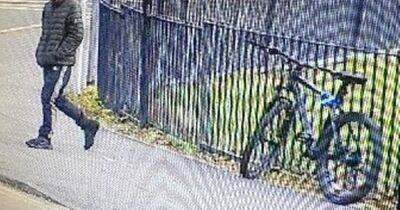 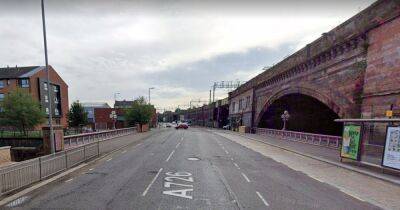 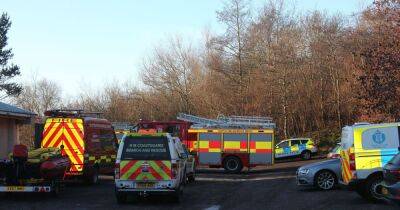 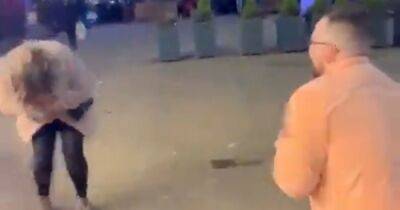 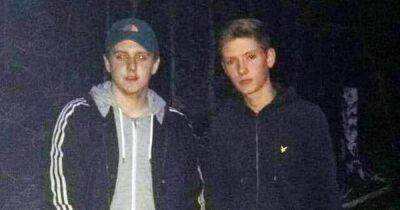 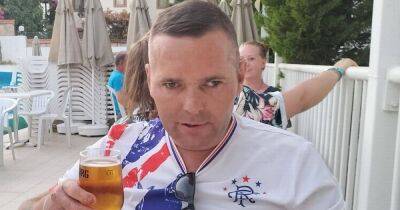 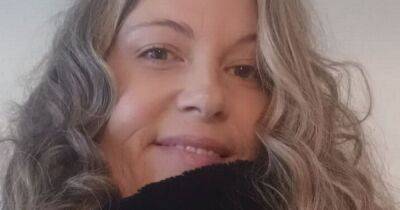 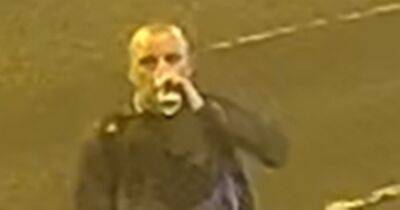 Police Scotland have released CCTV images of a man hunted following a violent, early-hours robbery in Glasgow. A 24-year-old man was targeted on Meadowpark Street in Dennistoun at 1am on Saturday, March 26. 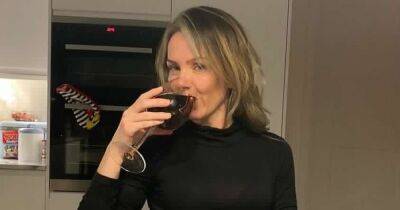 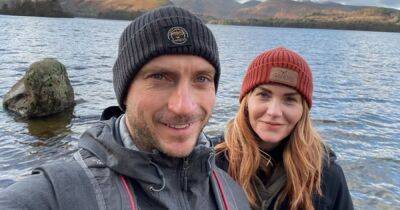 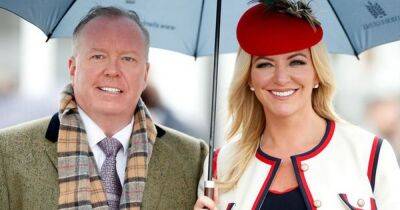 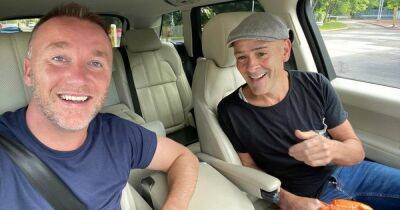 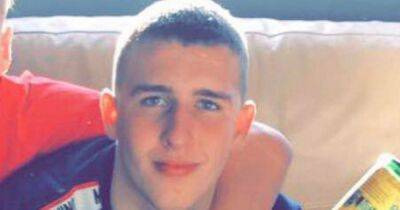 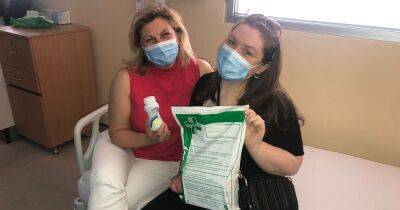 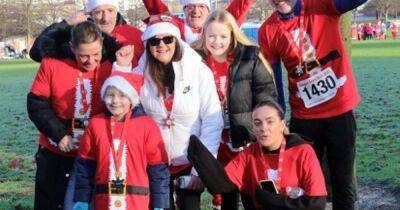