Shaun Weiss is addressing one of the most shameful moments of his life.

As Perezcious readers will recall, the Mighty Ducks star battled homelessness and drug addiction for much of his 30s. He’s made some big changes the past few months, and we couldn’t be happier to see him bouncing back. But while it sounds like his life is getting better now, the former child star is still dealing with the aftermath of some of his unfortunate past actions.

Earlier this month, Weiss appeared on David Manheim‘s podcast Dopey. The episode, titled “From Disney Child Star to Homeless Junky Tweaker,” takes a deep dive into Weiss’ early career success and subsequent drug addiction. The 44-year-old actor doesn’t hold back in explaining what his life was like during his lowest lows. And in one particularly surprising revelation, he tells the story of once selling Judd Apatow‘s laptop for drug money.

Speaking to Manheim on episode 383 of the popular addiction recovery podcast, Weiss — who has been sober for nearly three years — revealed how he first came to know the filmmaker in 1995 while working on Heavyweights. The then-child star later appeared on the fan-favorite TV show Freaks and Geeks, too. And it sounds like all that time Apatow was a good friend — for his part.

While drinking and drug use were destroying Shaun’s career and life, Judd was working behind the scenes on trying to get help, as Weiss told Manheim:

The former child star continued, revealing how Apatow tried over and over again to help:

Unfortunately, Shaun’s personal demons proved to be too much. Apatow was being “incredibly gracious” with him, he realized later, but the the younger Weiss was unable to

Tags: Judd Apatow Shaun Weiss career stars action
See showbiz news on perezhilton.com
The website popstar.one is an aggregator of news from open sources. The source is indicated at the beginning and at the end of the announcement. You can send a complaint on the news if you find it unreliable.
Related news and gossips 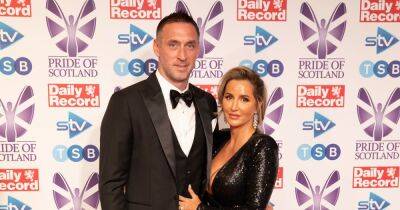 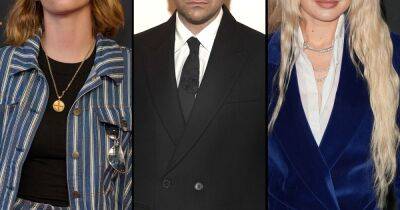 Are They ‘Nepo Babies’? These Celebrity Kids Have Spoken Out About Nepotism

A leg up. Not everyone starts at the bottom in Hollywood — especially if their parents are already famous. These celebrity kids have spoken out about being “nepo babies.”

GEMMA Collins has revealed her secret family heartbreak as she admits be having a low-key Christmas this year. The reality star, 41, said it's a very "upsetting" time as she opened up about her uncle's health battle.Advertisement Gemma explained that the festive period will be a quiet one this year as she "prays" for her dad Alan's twin brother, who is currently in hospital. 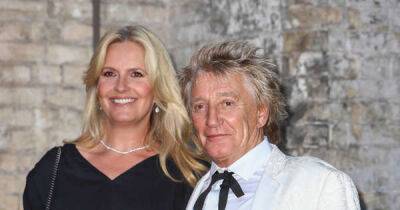 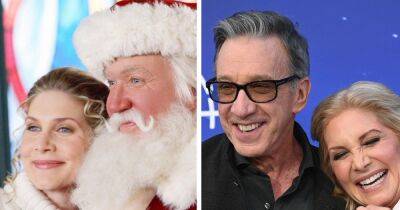 Riz Ahmed and Jessie Buckley were hard at work on Tuesday evening as they filmed scenes for their upcoming science fiction romance Fingernails in Toronto.Joining the two leads was their costar Jeremy Allen White, who recently received rave reviews for his lead performance in the Hulu series The Bear.Riz, 40, and Jessie, 32, were spotted during a low-key scene as they appeared to have a conversation outdoors in the cold. Catching up: Riz Ahmed, 40, and Jessie Buckley, 32, have a moving conversation while filming the sci-fi romance Fingernails in Toronto on Tuesday nightThe Sound Of Metal star had a reserved look on his face as he tilted his head a bit to be closer to his costar.He was costumed with a thick black coat over a matching dark shirt and black trousers. 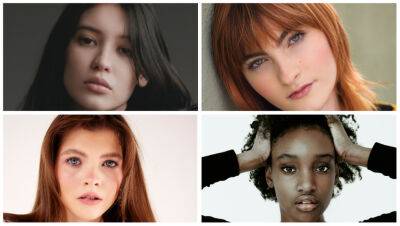 EXCLUSIVE: Amazon is exploring the world of teenage girls and shoplifting in its latest comedy pilot. 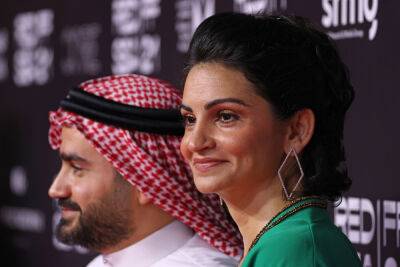 Saudi Arabian actress Ahd Kamel’s long gestated feature directorial debut My Driver And I is a step closer to coming to fruition, following the arrival of fresh partners on the project.

TWO of the UK's biggest broadcasters have unveiled their Christmas Day schedule - and we're in for a treat. ITV and the BBC have dropped their festive schedules for the big day, with explosive soap drama, Ant and Dec, and Strictly specials confirmed. Both broadcasters will air King Charles III's first ever Christmas speech at 3pm. 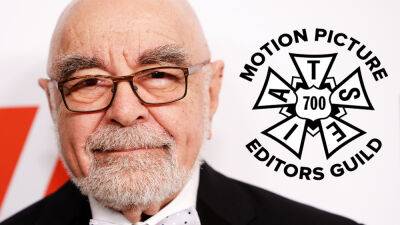 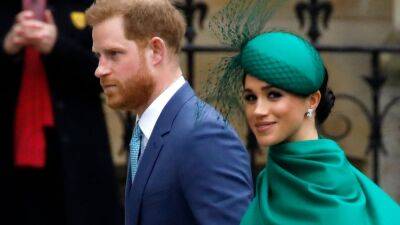 Meghan Markle Made The Most Unexpected Color Combination Work

Archetypes host appeared at an event in Indianapolis for the Women’s Fund of Central Indiana on Tuesday, November 29, for a discussion of women's and girl's rights, per . For the occasion, she chose the forest green Twisted Keyhole-Front Jersey Midi Dress from Giorgio Armani () and violet suede heels. 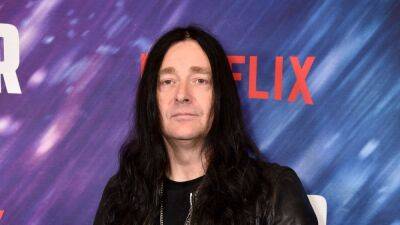 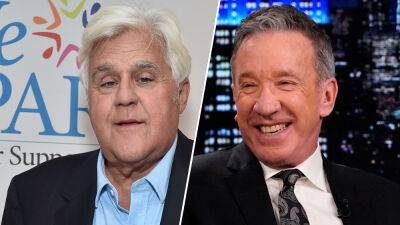 Jay Leno suffered burns following an accident with one of his cars and after being released from the hospital, fellow comedian and friend Tim Allen gave an update on his health condition. 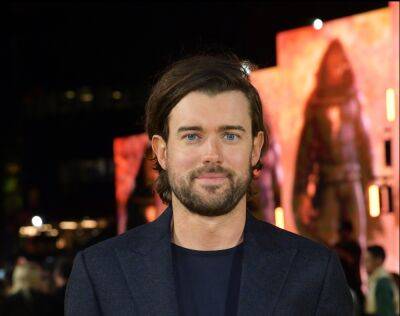 Zoe Kravitz has credited Taylor Swift with helping her through the COVID-19 lockdowns.The actress found herself a long way from home during the pandemic as she had been shooting The Batman in London but she had a friend near by as Taylor was in town with her boyfriend Joe Alwyn.Zoe told GQ being able to spend time with the singer was a huge comfort. 'She was my pod [bubble].

BAKE Off legend Liam Charles knows all too well the demands of competing inside the famous white tent under the watchful blue eyes of Paul Hollywood. The popular baker, 25, who finished fifth in series eight, has now lifted the lid on the toughest part of the competition after applications opened for the 2023 series.

Zoe Kravitz has credited Taylor Swift with helping her through the COVID-19 lockdowns.The actress found herself a long way from home during the pandemic as she had been shooting The Batman in London but she had a friend near by as Taylor was in town with her boyfriend Joe Alwyn.Zoe told GQ being able to spend time with the singer was a huge comfort. 'She was my pod [bubble].