Jewel and Kelly Clarkson Bond Over Being Single Moms at the Holidays: ‘It’s Weird’

Finding their new normal. Kelly Clarkson and Jewel bonded over being single parents — and how they’ve had to adjust to being without their kids during the holidays.

“I’ve been divorced for seven years, so my ex keeps my son for Thanksgiving and I have him for Christmas and it’s really great,” Jewel, 48, said during the Monday, December 12, episode of The Kelly Clarkson Show about her custody arrangement with ex-husband Ty Murray. “But it’s a trip to get used to being alone for a holiday like that and all my family are in Alaska.”

The “Foolish Games” singer, who shares son Kase, 11, with her the professional bull rider, 53, added that it “wasn’t too bad” of a situation before joking that she was going to “bring the show down” with “tiny violins.”

The Alaska native and the rodeo cowboy secretly eloped to the Bahamas in August 2008 after nearly a decade together. The pair then welcomed their son in 2011 but called it quits three years later.

“My husband, friend and partner of 16 years and I have decided to get a divorce,” the Grammy award winner announced via her official blog at the time. “Ty and I have always tried to live the most authentic life possible, and we wanted our separation as husband and wife to be nothing less loving than the way we came together.”

Jewel concluded her statement by sharing that the duo’s “dedication” to Kase is “unwavering” and that they were both “committed to being the best partners in raising our son.”

In June 2020, the Men In Trees star opened up exclusively to Us Weekly about how “hard” coparenting could be on their little one — especially during the COVID-19 quarantine.

“He misses his dad, he can’t go see his dad right now because of stay-in [order]. So it does affect his life,” she

Tags: Kelly Clarkson show singer exclusive Bahamas state Alaska
See showbiz news on usmagazine.com
The website popstar.one is an aggregator of news from open sources. The source is indicated at the beginning and at the end of the announcement. You can send a complaint on the news if you find it unreliable.
Related news and gossips 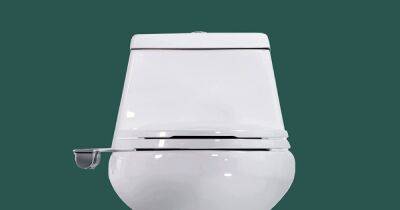 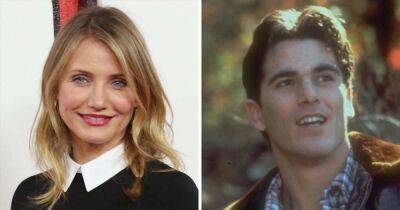 Stars Who Left Hollywood Behind Over the Years: Cameron Diaz, Michael Schoeffling and More

Parting ways. Celebrities such as Cameron Diaz and Rick Moranis rose to stardom in Hollywood — only to leave their acting careers in the past. 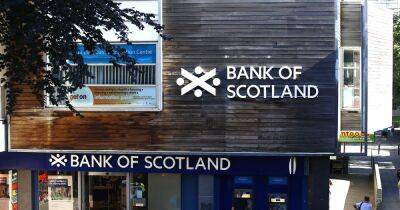 Bank opening times over the Christmas period for Bank of Scotland, RBS, Santander and more

With Christmas and New Year comes bank holidays, meaning many branches will be closed next week and the week following. 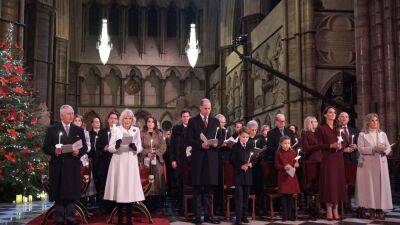 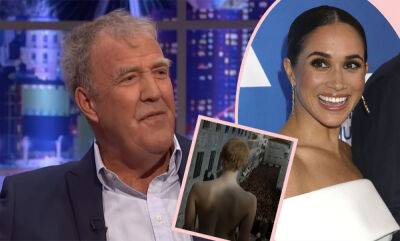 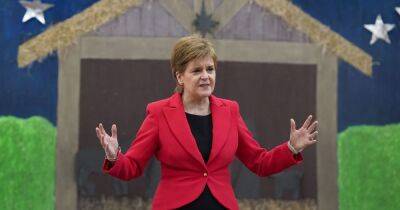 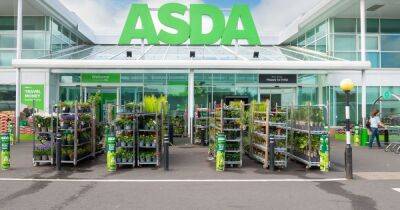 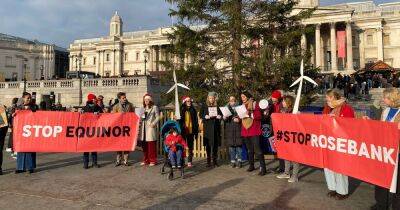 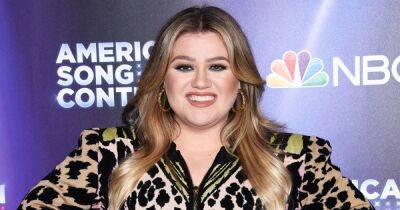 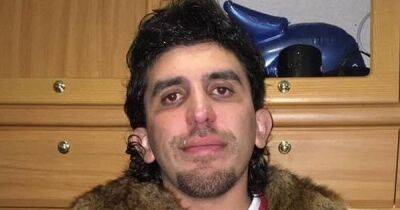 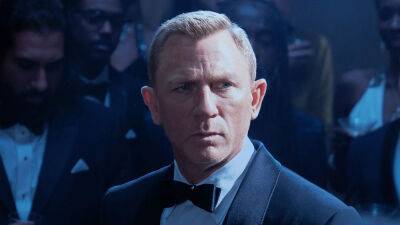 Jeremy Clarkson, 62, said things took a bad turn after the former Top Gear presenter got into a heated row with his friend about Meghan Markle. 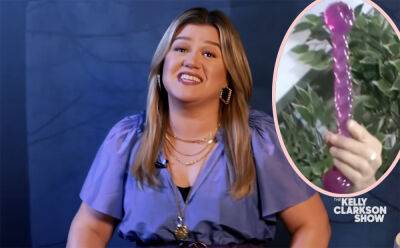 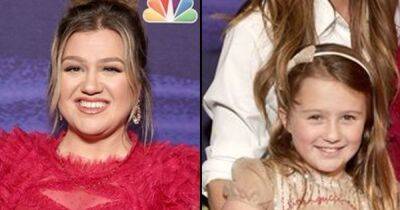 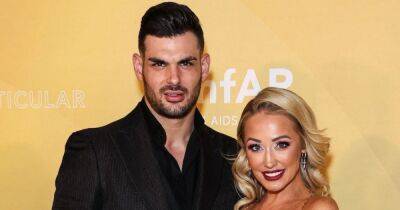 Trying something different. Mary Fitzgerald and Romain Bonnet are still trying to have a child together — which has included some changes to their fertility journey.