The lineup of original series includes Giuliani: What Happened to America’s Mayor?, debuting on Jan. 8, as well as United States of Scandal with Jake Tapper and another devoted to the history of Las Vegas. Tom Hanks, Gary Goetzman, and Mark Herzog also return with another in their “decades” projects, this one focusing on the 2010s.

But the lineup will look far different in coming years, as the network announced in October that it was pulling back on original series and films, ending collaborations with outside partners. Most of the projects on the slate were in the works before the decision was made.

Amy Entelis, executive vice president for talent and content development for CNN Worldwide, said in a statement, “Our CNN Original Series and CNN Films and teams are incredibly proud of the work we have created over the last decade, and we are grateful to our producing partners for bringing so many memorable stories to life.”

Newly announced projects for CNN Films include Blue Carbon and Chowchilla, both of which are working titles.

The lineup of series below:

Giuliani: What Happened to America’s Mayor?: The four part series features interviews with friends and former colleagues, telling the story of how Giuliani went from hero in the aftermath of 9/11 to the chief promoter of 2020 election conspiracy theories. CNN Original Series and Left/Right are partners on the project, which will launch with two episodes on Jan. 8.

The 2010s: The decade of Instagram, President Barack Obama, marriage equality, Black Lives Matter, #MeToo, and Trumpism already is the source of a retrospective,

Tags: Barack Obama Tom Hanks Amy Entelis Gary Goetzman film blues gossips USA Las Vegas
See showbiz news on deadline.com
The website popstar.one is an aggregator of news from open sources. The source is indicated at the beginning and at the end of the announcement. You can send a complaint on the news if you find it unreliable.
Related news and gossips 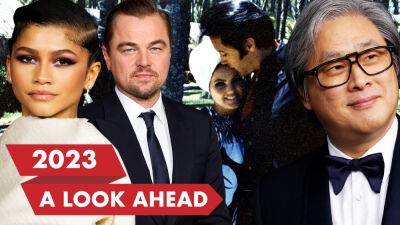 From ‘Dune’ To ‘DiCaprio’, ‘Priscilla’ To Park Chan-wook: 68 Global Movies (And A TV Series) That Could Light Up Festivals In 2023

Roll up, roll up, it’s our annual list of U.S. and international movies that could have festivals (and audiences) salivating in 2023. As ever, two of our main criteria are that the project is already in production and hasn’t yet been declared for a festival. This isn’t an exhaustive list but a healthy snapshot of some highlights from around the world. Enjoy!

Kris Jenner shared a number sweet snaps recapping 2022 alongside her huge family in a recent Instagram post.The 67-year-old momager started her post with a photo of her and her youngest daughter Kylie in matching green flannel pajamas.Kylie, 25, leaned her head against her mother's shoulder as they both flashed small smiles. 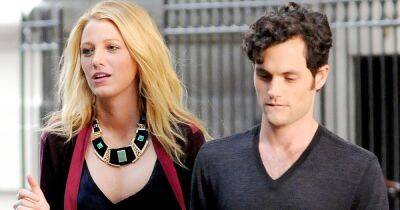 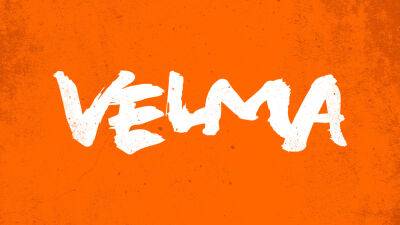 “American Psycho” is a film that people fully embrace now, more than 20 years after its release. However, at the time, Mary Harron’s adaptation of the Bret Easton Ellis classic novel was actually thought to be silly and just not good.

I got Jack Whitehall a naughty Christmas gift… but we always row over the same thing on Boxing Day, says Roxy Horner

EVEN celebrity Christmases can be a bit of a let down - as Roxy Horner discovered last year.  The model, 31, reveals the naughty present she bought for boyfriend Jack Whitehall, 34, last year has lain gathering dust on the bathroom counter.  She tells The Sun: “I bought him a manscaper for Christmas a year ago - one of those 'hint hint' presents.  “He rarely used it so I’ve now sneakily started using it to groom our dog.  “It’s been repurposed as a poodlescaper.” The couple, who have been dating for two years, live together in Jack’s pad in Notting Hill, west London with their cavapoo dog Coco. Read more in celebrityRY-T AS RAIN Rylan reveals savage piece of advice he'd give his younger self after divorceNICOLA MCLEAN Stephen Bear gaslit us all when he won Big Brother - it proves worrying trend They moved in together quickly during the pandemic - after meeting out in Australia early 2020. 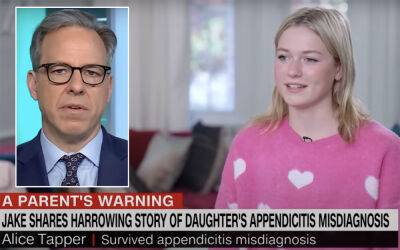 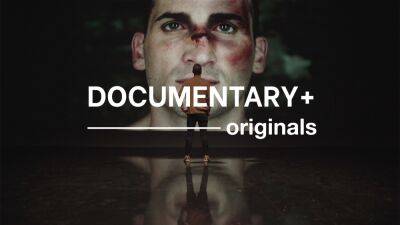 EXCLUSIVE: Documentary+, the free streaming service launched by non-fiction studio XTR, is moving into original series for the first time. 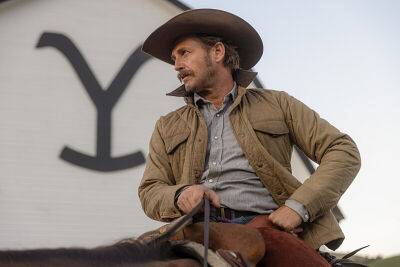 Josh Lucas was cast as a young John Dutton before Yellowstone even premiered on Paramount, but it would take five seasons before the character’s backstory would actually start to unspool. Here, the actor best known for A Beautiful Mind and Sweet Home Alabama talks about the interminable wait to hang out on the Montana ranch with everyone else. 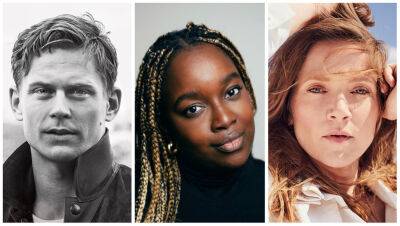 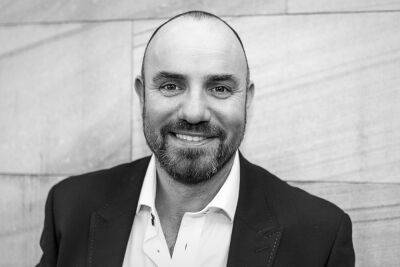 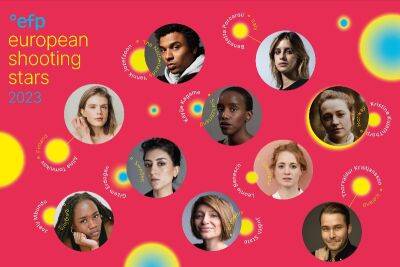 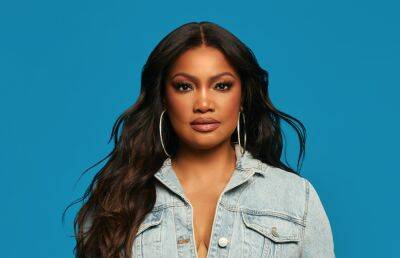 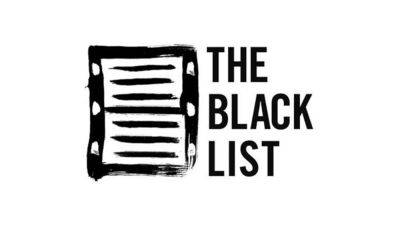 Refresh for updates…The Black List — the annual roundup of Hollywood’s best-liked unproduced screenplays — has begun unveiling the titles selected for 2022.

THE Apprentice is fast becoming better known for its wannabes’ fame-hungry ambition than their business skills. And some of the contestants who will be on the next series of Lord Sugar’s hit BBC One show look like they would be more suited to the Love Island villa than the boardroom. Some have massive social media followings, while one has a lengthy CV of TV work, making this year’s intake a far cry from the show’s original aim at its start in 2005 to champion unknowns.