LOVE Island star Laura Anderson will be seen breaking down in tears on Celebs Go Dating tonight as she tells of her heartbreak over her ex Dane Bowers. In an exclusive clip from the series launch, 33-year-old Laura grips a tissue as she opens up about her serious relationship ending after trying for a baby. Speaking to viewers, devastated Laura says: "I think my most recent break-up was the biggest in my life because it was so serious.

"I thought that he was 'the one'. We were trying for a baby." The Scottish reality star is also seen meeting the E4 show's dating agents Anna Williamson and Paul C Brunson for the first time. Laura tells them: "I'm quite fresh out of a relationship, if I'm honest, which I thought was my life partner.

READ MORE ON CELEBS GO DATINGTRICKY Simon Cowell could bring Piers Morgan back to BGT but risks upsetting Prince Harryhunt for love Celebs Go Dating's full line-up of singletons & return date confirmed "We were planning a lot together and it didn't work out. "I'm not really sure where I'm going wrong." She then laughed nervously before opening up about her break-up more to the camera. Laura dated Dane on and off for five years before they split in August while living with him out in Dubai.

Tags: Simon Cowell Paul C.Brunson Anna Williamson Piers Morgan Laura Anderson exclusive stars love Scotland Dubai
See showbiz news on thesun.co.uk
The website popstar.one is an aggregator of news from open sources. The source is indicated at the beginning and at the end of the announcement. You can send a complaint on the news if you find it unreliable.
Related news and gossips 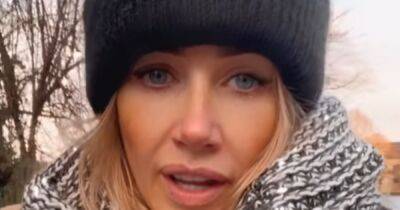 The BBC has announced the full range of music programming it will have on its TV channels over the festive break, with documentaries and live performances aplenty to keep you entertained. Very little of it is Christmas music too, so that’s a plusWhen does the festive break actually start though? Covering its back, the Beeb has put forward a schedule that starts this weekend and runs through to 1 Jan. 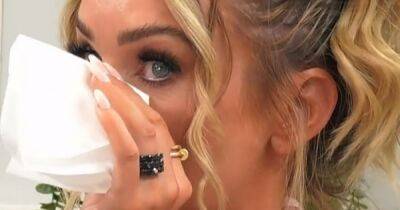 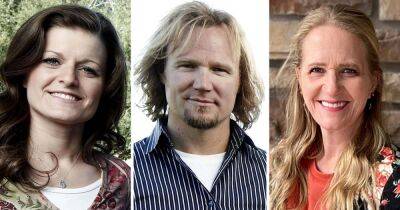 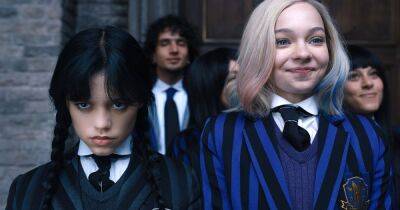 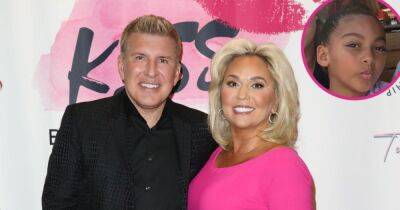 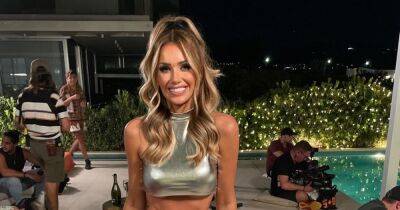 Love Island alumni Laura Anderson revealed the X-rated image she sent to Pete Wicks - which he did not appreciate. Laura signed up to take part in Celebs Go Dating, alongside The Only Way Is Essex star, after splitting up with long-term boyfriend Dane Bowers earlier this year.

AN ‘emotionally traumatised’ Laura Anderson broke down in tears as she faced a break-up on Celebs Go Dating. The stunning 33-year-old is currently appearing on the hit show, and rose to fame after taking part in the fourth series of Love Island, finishing as runner-up with her partner at the time, Paul Knops. 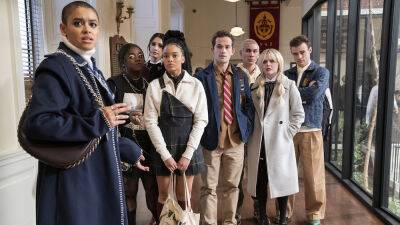 CELEBS Go Dating's Navid Sole has confessed to having a major crush on his "sexy" co-star Liam Reardon. The Apprentice star admits attempting to seduce the straight Love Island winner - but failed.

CELEBS Go Dating's Laura Anderson screamed in horror after watching her boyfriend Gary Lucy snog another girl. The Love Island star was forced to suffer the awkward moment as she sat in the screening for the 11th series of the hit E4 show.

‘Andor’: Tony Gilroy Breaks Down Season One & Teases The Many Difficulties Of Mounting A Rebellion In Season Two [The Rogue Ones Podcast]

The Rogue Ones: A Star Wars Andor Podcast returns for one last episode with hosts Mike DeAngelo and The Playlist’s Editor-In-Chief, Rodrigo Perez. As with the previous episodes, each week, our hosts will recap and review the latest “Andor” episode and welcome cast members and creatives from the show to discuss all things “Andor” and all the intrigue and machination of the “Star Wars” galaxy.