Balenciaga is at the center of controversy following the release of a concerning campaign. While the luxury fashion house has since pulled the ad, consumers have been left troubled by the interpreted messaging.

In images released in support of the label’s spring 2023 collection, young children are seen posing with stuffed animals that are dressed in BDSM-style attire. Additionally, there are wine and beer glasses present alongside a kid in one shot.

The visual was quickly met with criticism, with social media users expressing their disappointment via Twitter. “Balenciaga is very much cancelled in my eyes, I don’t care what explanation they come up with. Don’t mess with children,” read one tweet.

A different critic expressed: “When Balenciaga hires you to shoot their new look book & you show up to find a toddler laid across a sofa with wine glasses & bondage gear arranged around them, you walk away. Period.” A third tweet read: “Wait, shouldn’t Balenciaga have their bank accounts closed, get banned on social media, stores temporarily shut down, and all celebrities condemn them first?”

Balenciaga officially removed the campaign on Tuesday, November 22, and issued an apology. “We sincerely apologize for any offense our holiday campaign may have caused,” read the statement, per CNN. “Our plush bear bags should not have been featured with children in this campaign. We have immediately removed the campaign from all platforms.”

Days later, Kim Kardashian, who has served as an ambassador of the brand since February, revealed she’s “re-evaluating” her relationship with Balenciaga.

“I have been quiet for the

Tags: Kim Kardashian social shootings Twitter
See showbiz news on usmagazine.com
The website popstar.one is an aggregator of news from open sources. The source is indicated at the beginning and at the end of the announcement. You can send a complaint on the news if you find it unreliable.
Related news and gossips

Seth Rogen and Chelsea Handler roasted Kim Kardashian after she failed to show up for a major event celebrating women in entertainment and media! 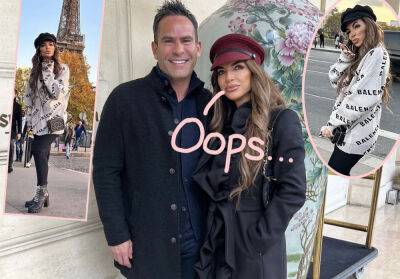 Teresa Giudice Claims She 'Had No Idea' About Balenciaga Controversy When She Shared Sweater Snaps!

Teresa Giudice is owning up to her mistake — but she says it’s because she wasn’t watching the news?? 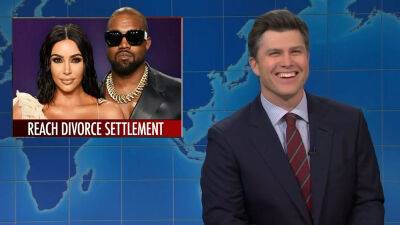 KIM Kardashian has stepped out in a tiny strapless top she nearly spilled out of while sister Khloe Kardashian showed off her thing legs. The siblings were seen out and about in Miami, heading for a group dinner at Gekko restaurant. Kim, 42, hit the streets of Miami wearing a tiny black top that barely covered her breasts.

Kylie Jenner has found herself in some trouble after she posted photos of her kids amidst the Balenciaga controversy. 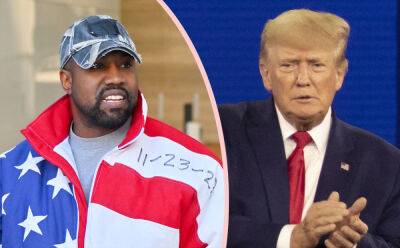 OK, this feud is just getting funny now. 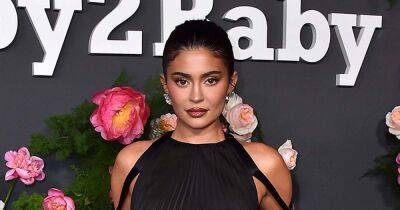 Not what it seems? Kylie Jenner swiftly clapped back after being accused of sharing glimpses of her infant son as a distraction from Balenciaga’s recent advertising scandal. 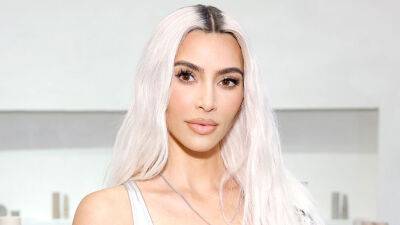 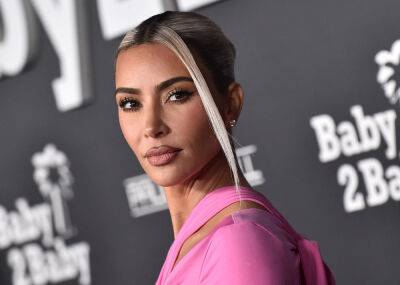 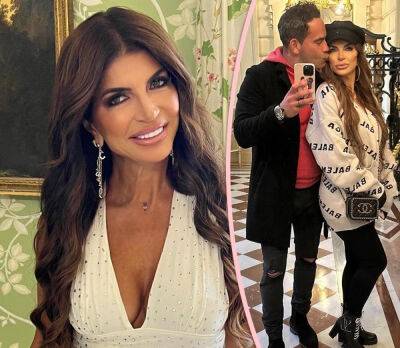