Adele Reveals She Went To Therapy Five Times A Day After Divorce From Simon Konecki!

Adele knows all too well how helpful and important therapy can be during difficult times!

During a candid moment at her Weekends with Adele show on Saturday, the 34-year-old singer opened up about her mental health with the audience, revealing that she needed to go to therapy five times a day after she broke up with her ex-husband Simon Konecki in 2019. She shared with the crowd at The Colosseum in Caesar’s Palace:

Related: Adele’s BF Rich Paul Was ‘Livid’ After Fan Tried To Give Her His Phone Number

As for why she’s going back to therapy? Adele explained that she wants to hold herself more accountable for her actions and words:

With tears in her eyes, she went on to explain how much she also sufferers from stage fright:

While Adele recognized she feels a ton of “pressure” to make these shows perfect, especially after having to cancel and reschedule her Las Vegas residency dates, she is learning how to let some of it go and enjoy the moment:

Good for Adele! We love to hear that she’s in a better place now! Ch-ch-check out her vulnerable speech (below):

The post Adele Reveals She Went To Therapy Five Times A Day After Divorce From Simon Konecki! appeared first on Perez Hilton.

Tags: Simon Konecki show singer audience Las Vegas
See showbiz news on perezhilton.com
The website popstar.one is an aggregator of news from open sources. The source is indicated at the beginning and at the end of the announcement. You can send a complaint on the news if you find it unreliable.
Related news and gossips

KATIE Price's ex-husband Kieran Hayler admitted he's had CCTV cameras installed at his home. The former Reality TV star took to his Instagram story to share details of the new gadget he's had put into his abode.

VICKY Pattison has surprised fans after she revealed a brand new addition to her family this Christmas. The Geordie star, 35, who began her fertility journey last week by freezing her eggs, was chuffed to announce a fourth member to her expanding family. 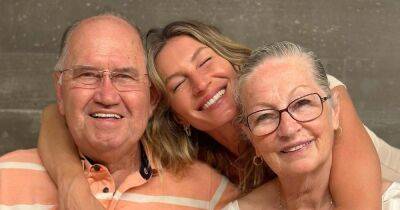 Adele sent her well wishes, love and support to Megan Thee Stallion during her show Friday night in Las Vegas. The 34-year-old hitmaker was in the sixth weekend of her Vegas residency when she began the intro to Water Under The Bridge.The Grammy winner explained that someone had put together a video of the WAP singer dancing to the tune, the added, 'I want to wish Meg Thee Stallion a very very Merry Merry Christmas. Girl, get your peace. 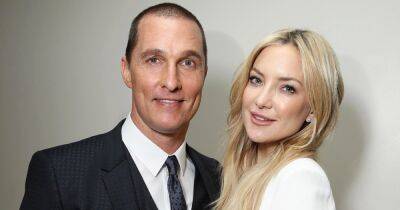 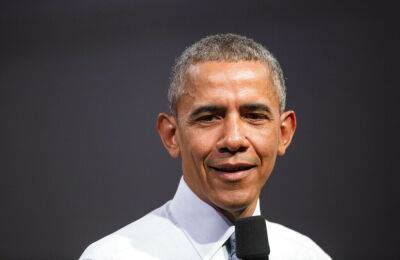 Barack Obama Reveals His Favorite Movies Of 2022, And ‘Avatar’ Did Not Make The Cut

In what has become an end-of-year tradition, Barack Obama revealed his favorite movies of 2022. The list is, as usual for Obama, weighted toward prestige films. One title that’s not on the list: Avatar: The Way of Water. 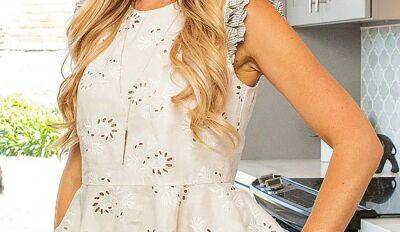 JEFF Brazier has revealed he's split from his wife Kate Dwyer after nine years together in an emotional social media post. The father-of-two, who shared his sons with Jade Goody before her tragic passing, married Kate, 32, in 2018. However, Jeff, 43, has revealed that the pair are due to go their separate ways "earlier this year" after almost a decade together. 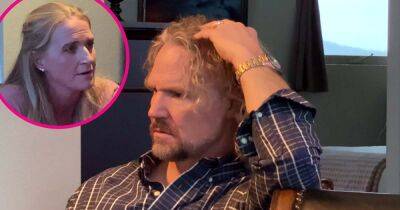 Kody Brown Reveals Why He Wanted a ‘Patriarchal’ Family After Christine Split, Which Wife Agreed and More in ‘Sister Wives’ Tell-All

Grasping at straws! Sister Wives’ Kody Brown opened up about his season 17 call for “patriarchy” following Christine Brown’s announcement that she was leaving the family.

Adele, 34, has opened up about her divorce from charity entrepreneur ex Simon Konecki, 48.The Someone Like You singer, who spoke candidly about her previous relationship in front of the crowd at her Las Vegas residency, reflected on their sad split.The pop star’s marriage to Simon fell apart in 2019, with the pair finalising their divorce last year.Adele has described how her split from Simon, with whom she shares one child, really took a toll on her mental health. The star is now dating American sports agent Rich Paul, 40, whom she began dating last year.Reflecting on how her self-perception has changed over time, Adele explained that she has finally stopped “holding herself accountable” for her divorce. In an honest discussion with her many fans, the Hello singer admitted that therapy was massively beneficial to her wellbeing and that it has helped her with performing in front of thousands.Speaking on stage at her Weekends with Adele show at The Colosseum in Caesar's Palace on Friday night, she revealed: “I started having therapy again because I went a few years without. 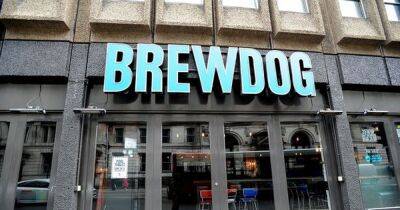 An advert by Scots brewery giant BrewDog that claimed a can of their fruit beer counted as one of your five-a-day has been banned by the UK's advertising watchdog. The brewery was ordered to remove the line from its promotional campaign after the Advertising Standards Authority deemed it to be misleading.

REMIND me never to get on the wrong side of Adele’s boyfriend, RICH PAUL. The superstar has admitted her sports agent partner was left “livid” after a video emerged from her Las Vegas residency on Friday night which appeared to show a man trying to slip her his number. In fact, Adele said he was so angry that Rich threatened to beat him up. 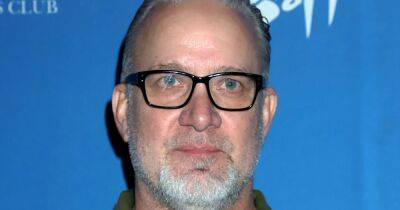 On Monday, Nick Cannon paid tribute to his son Zen on the one-year anniversary of his passing.The 42-year-old actor, who is currently in recovering from pneumonia, shared a touching note in honor of his son 365 days after he died from an aggressive form of brain cancer at age five months.'I can't believe its been a year already since the toughest day of my life occurred. Such a painful anniversary. Losing a child has to be the heaviest, most dark and depressive experiences that I will never get over,' the star penned alongside a snap of him and Zen.